“People forget that 95 per cent of the Titanic’s maiden voyage was uneventful, very pleasurable sailing” 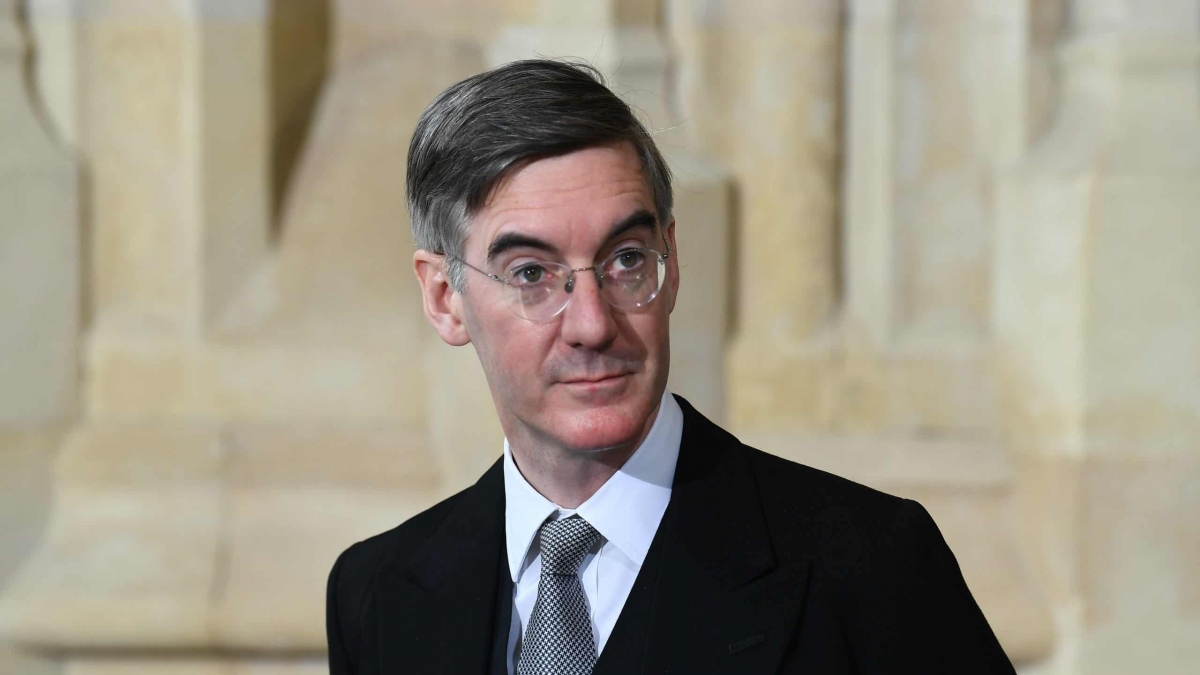 Jacob Rees-Mogg has been roundly lambasted on social media after saying people should stop their “endless carping” about a lack of Covid-19 tests.

The Commons Leader claimed the “phenomenal success” of Britain’s testing system should be celebrated in parliament yesterday.

All talk and no test

After the Government announced new coronavirus restrictions in the North East of England, shadow health secretary Jon Ashworth warned: “It’s become not so much test and trace, more like trace a test.”

Speaking in the Commons, Labour frontbencher Valerie Vaz questioned why the head of the Government’s coronavirus Test and Trace programme, Dido Harding, has not spoken in public since August.

The shadow Commons leader added: “The number of tests returned within 24 hours has fallen from 68% to 8% – it seems to be all talk, talk and no test, test.”

Mr Rees-Mogg, who had to self-isolate last week while awaiting Covid-19 test results for one of his six children, replied: “We all have an obligation to try and stop the dangerous disease spreading, but the issue of testing is one where we have gone from a disease that nobody knew about a few months ago to one where nearly a quarter of a million people a day can be tested.

“And the Prime Minister is expecting that to go up to half a million people a day by the end of October.

“And instead of this endless carping, saying it is difficult to get them, we should actually celebrate the phenomenal success of the British nation in getting up to a quarter of a million tests of a disease that nobody knew about until earlier in the year.”

People were quick to react to his comments. We’ve picked out a few of the best below:

Jacob Rees-Mogg:
“People should stop the endless carping about testing and look at what this country has achieved”

Endless CARPING?
We should be CELEBRATING?
Thanks for the advice @Jacob_Rees_Mogg – now stick it up your pompous a*se. https://t.co/vvCgSN8iNQ

Jacob Rees-Mogg today said people should stop the “endless carping” about a lack of tests https://t.co/OefAI9x44b

All the worry, all the concern, all the effort by people to get tested for #COVID19 after being encouraged to do so by the government we have this response from JRM. Honestly, how out of touch can you possibly get? Shameful stuff from an incompetent govt! https://t.co/FnEEBTvygD