"The Government has rushed through immigration legislation with very little detail in the middle of a global pandemic" - Nick Thomas-Symonds. 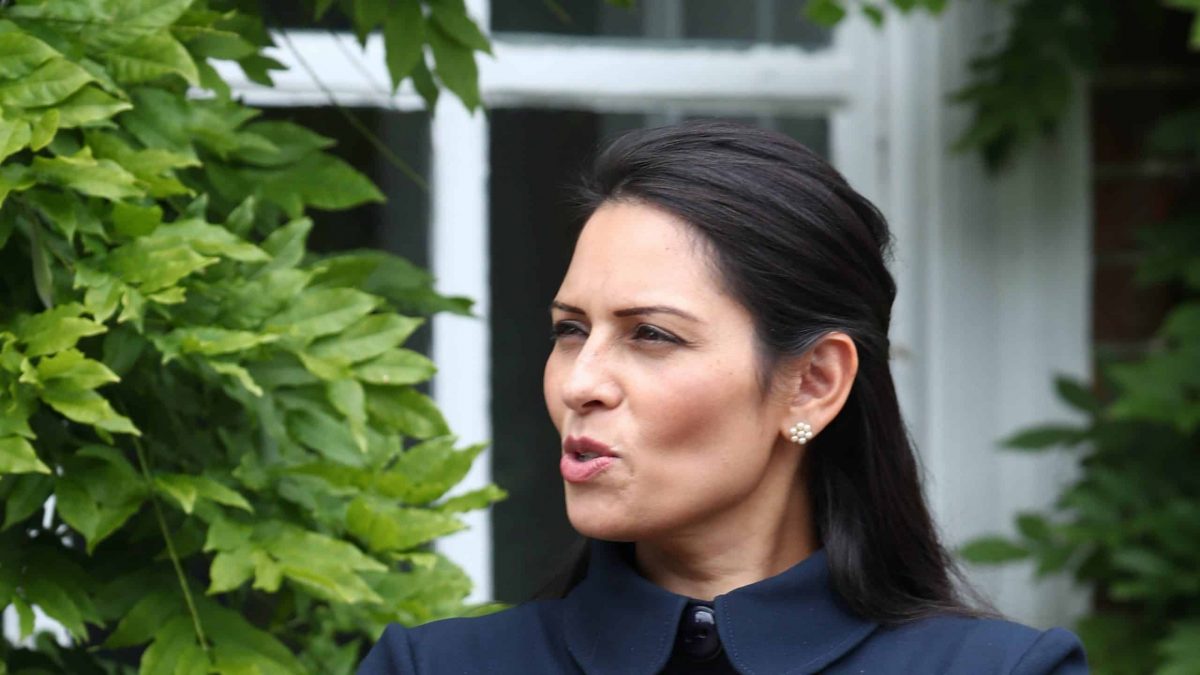 Priti Patel will declare Britain as “open for business” and ready to accept the “brightest global talent” when she unveils more details on the UK’s points-based immigration system.

The Home Secretary is set to release details on Monday about how the new system – which will come into effect on January 1 2021 after freedom of movement ends – will operate.

It is designed to cut the number of low-skilled migrants entering Britain from the beginning of next year, but aims to make it easier for higher-skilled workers to get UK visas.

A health and care visa will provide a route for key health professionals to work in the UK, while a graduate route will allow international students to stay in the UK for at least two years after completing their studies.

Ms Patel said: “The British people voted to take back control of our borders and introduce a new points-based immigration system.

“Now we have left the EU, we are free to unleash this country’s full potential and implement the changes we need to restore trust in the immigration system and deliver a new fairer, firmer, skills-led system from 1 January 2021.

“Britain is open for business and ready to welcome the best and brightest global talent.”

Labour said it would scrutinise the visa proposals carefully.

Shadow home secretary Nick Thomas-Symonds said: “We will scrutinise the proposals on visas very carefully. The Government has rushed through immigration legislation with very little detail in the middle of a global pandemic.

“There are real concerns that this will cause major problems for our NHS and our care sector, at a time when we are still waiting for the Government to make good on their promise to scrap the unfair immigration health surcharge for workers who were being charged to access the very services they were keeping going to help others during the toughest of times.”