"Tens of thousands of people died who didn't need to die", but The Express say it was "pure revenge" from Cummings. 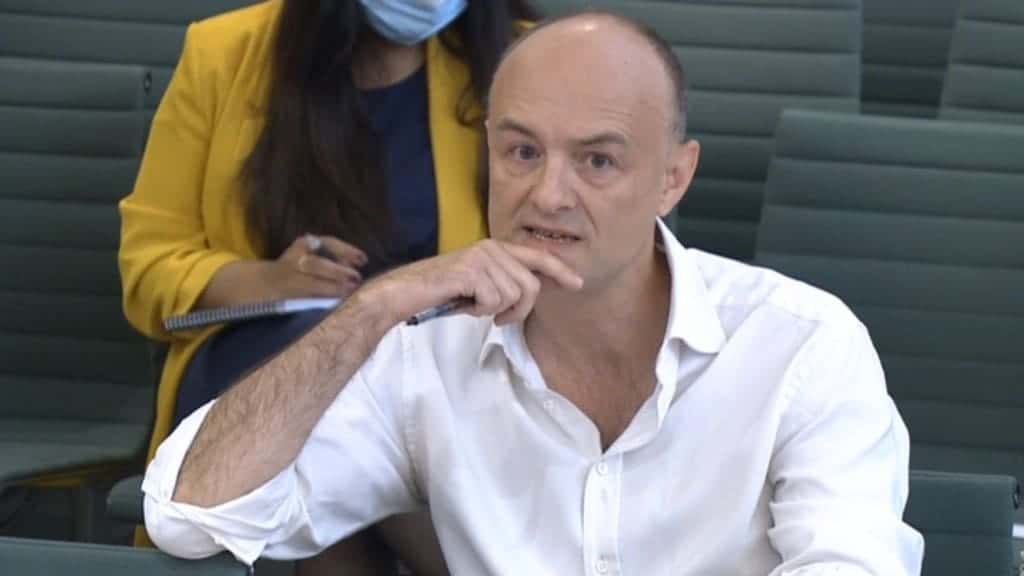 Former Downing Street aide Dominic Cummings features on every front page on Thursday after his marathon session being grilled by MPs about the Government’s response to Covid.

The Times writes Mr Cummings rained “fire on No 10” as he blamed Boris Johnson for tens of thousands of “needless deaths” in the pandemic.

The Daily Telegraph, like The Times, features pictures of Mr Cummings giving evidence, saying the aide “takes his revenge” and lays blame with the Prime Minister and Health Secretary Matt Hancock.

The Guardian‘s headline is one of the key quotes from the session, with Mr Cummings saying thousands of people died needlessly as a result of mistakes, with the Daily Mirror, i and The Independent also carrying the same line.

Metro  runs with the headline “Domshell”, as does the Daily Mail, the latter highlighting the key points with pictures of grenades.

The Daily Express leads on criticism of Mr Cummings, quoting unnamed allies of the Prime Minister as calling the Vote Leave mastermind “vengeful and embittered”.

And the Daily Star carries cartoons on its front page – which it calls the “emergency Covid plans in full” – saying Mr Cummings confirmed “this mob don’t have a scooby”.