According to reports they are on “way more” than was raised for the same time period in 2017. 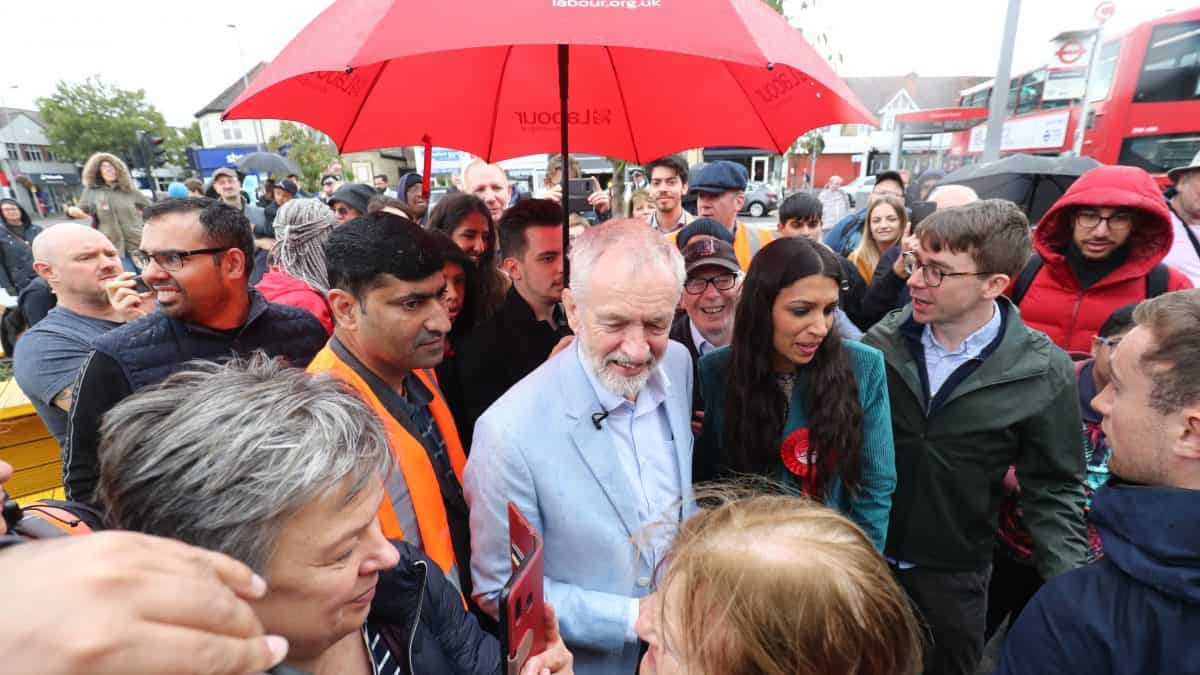 Labour grassroots movement Momentum has raised £100,000 in 12 hours as it prepares for December’s snap election.

Making an appeal on Twitter yesterday, after MPs passed an early election bill, the campaign group said: “We have a plan to win this election, but we need to raise £50K in 48 hours to do it.”

Since then double that amount has been raised in half the time, with reports suggesting they are on “way more” than was raised for the same time period in 2017.

Help us go up against the establishment and chip in now!:https://t.co/Koq4og94D4 pic.twitter.com/cctp6mqPoD

Most ambitious and radical campaign

Jeremy Corbyn said “bring it on” yesterday after conditions for Labour to back a Christmas-time poll in the Commons were met.

“No Deal is now off the table, so tonight Labour will back a General Election,” he tweeted.

“We’re launching the most ambitious and radical campaign for real change our country has ever seen.

“This is a once in a generation chance to build a country for the many, not the few. It’s time.”

NHS “up for grabs”

During today’s PMQs, Corbyn accused the Tories of putting the NHS “up for grabs” as he clashed with Boris Johnson.

The two leaders used their encounter over the Commons dispatch box to draw the battle lines for the forthcoming campaign, with the future of healthcare set to be a key issue.