"Imagine surviving Covid only to get murdered by a Miliband". 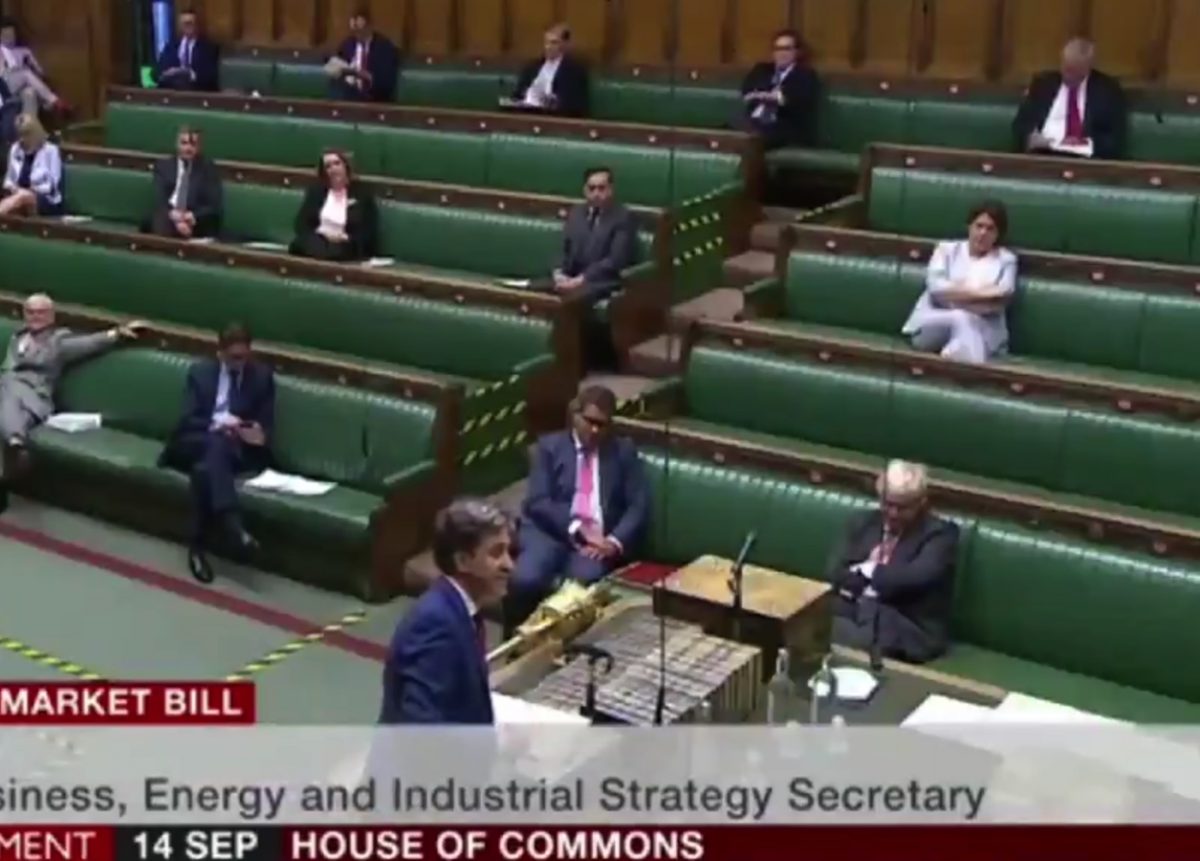 Ed Miliband delivered a blistering performance on his return to the despatch box today.

In one jaw dropping moment, the Prime Minister was offered the chance to defend his bill.

Imagine surviving Covid only to get murdered by a Miliband pic.twitter.com/ktMvCV7JN2