Friday was “not an end but a beginning”, with the UK now entering a transition period that will last until the end of the year. 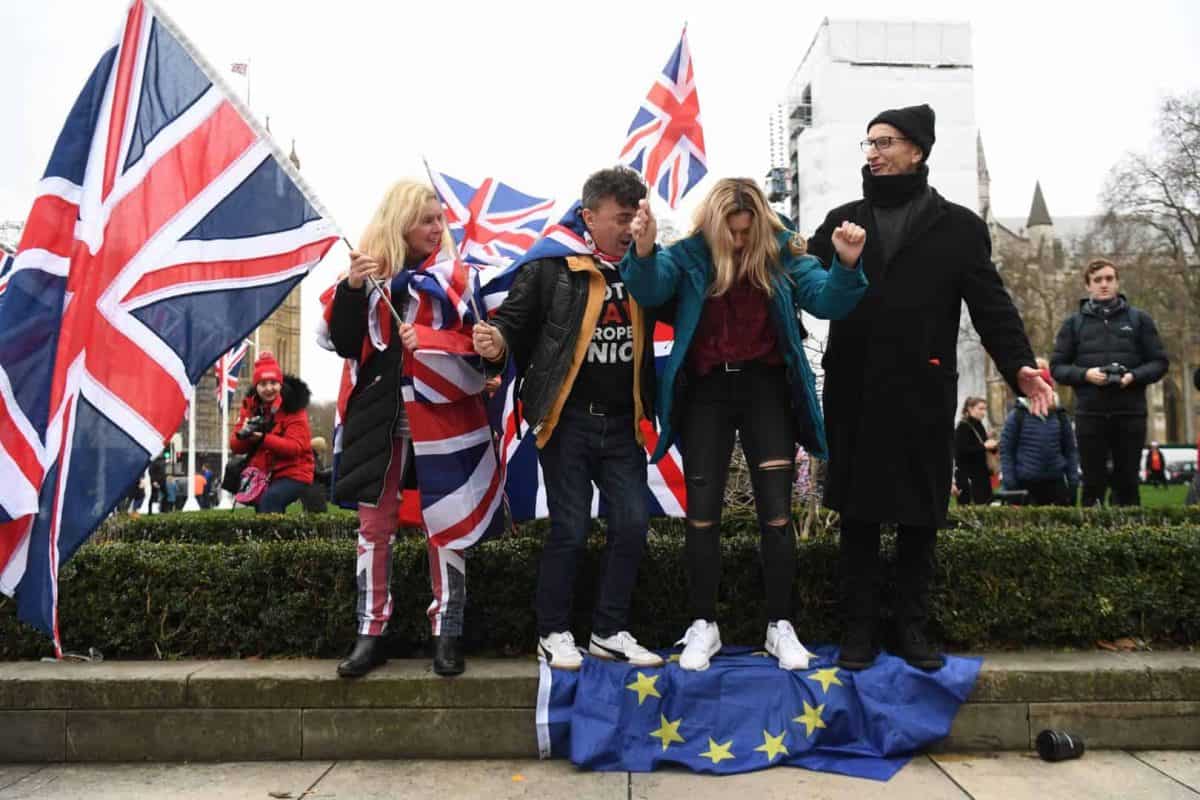 Daniel Hannan joined a spate of Leavers who seemed to wittingly forget about the transition period on day one of Brexit.

Taking to Twitter the founder of Vote Leave, who runs a trade policy thinktank, claimed that there hadn’t been any food shortages, motorway gridlocks or world wars as a result of Britain leaving the EU.

His sentiment seemed to echo that of many other pro-leave campaigners, who used Britain’s first day of independence to highlight that nothing has changed.

This man, seen here pretending not to know what the transition period is to harvest retweets from culture warriors, runs a trade policy thinktank.

Never let who you are stand in the way of your dreams, kids. pic.twitter.com/rSngVjrQbN

But the reality is that nothing actually has changed.

As Boris Johnson himself put it, Friday was “not an end but a beginning”, with the UK now entering a transition period that will last until the end of the year.

Other than the UK having no MEPs and no seat at the European Council table, very little will differ for the next eleven months, in which time trade talks will begin.

Senior EU figures have suggested it will be impossible to strike the kind of trade deal Mr Johnson wants where the UK can diverge significantly from the bloc’s rules in such a short period.

But he has insisted it is “epically likely” that a deal can be struck in time.

Here’s what the next few months have in store: