"And they said, ‘Ooh what about the children, that they were separated?’ Give me a f***ing break." 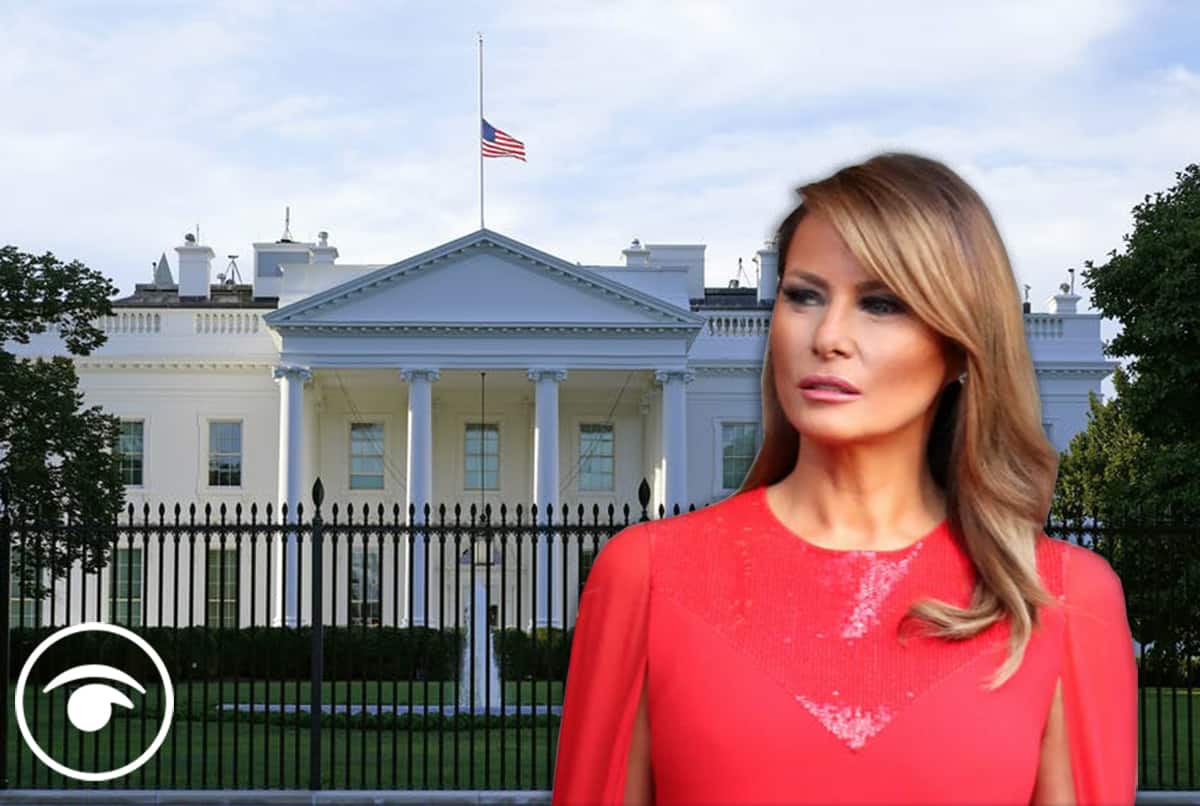 Recordings of Melania Trump complaining about her first lady duties and discussing migrant children have been leaked.

The tapes, which have gone viral on social media, were recorded by Ms Trump’s former friend and aide Stephanie Winston Wolkoff, who has published a book about their time together, Melania and Me: The Rise and Fall of My Friendship with the First Lady.

In the recordings, apparently made without her knowledge, Ms Trump can be heard saying: “I’m working like a – my ass off at Christmas stuff that you know, who gives a f*** about Christmas stuff and decoration?

“But I need to do it, right? Correct?

“OK, and then I do it. And I say that I’m working on Christmas planning for the Christmas. And they said, ‘Ooh what about the children, that they were separated? ’ Give me a f***ing break.

“Where they were saying anything when Obama did that?”

She goes on to say that she had wanted to get children back with their families but had been unable to.

“I was trying to get the kid reunited with the Mom. I didn’t have a chance. Needs to go through the process and through the law.”

Whoa. Everyone needs to hear these new leaked tapes of Melania Trump. pic.twitter.com/nVcrwOUjEW