The Labour Party has removed a candidate for a safe council seat in next year’s Bradford Council elections after an outcry over antisemitic posts on social media. Nasreen Khan was a former Respect party activist who had joined the Labour Party and was on the shortlist for a Labour council seat despite a series of […] 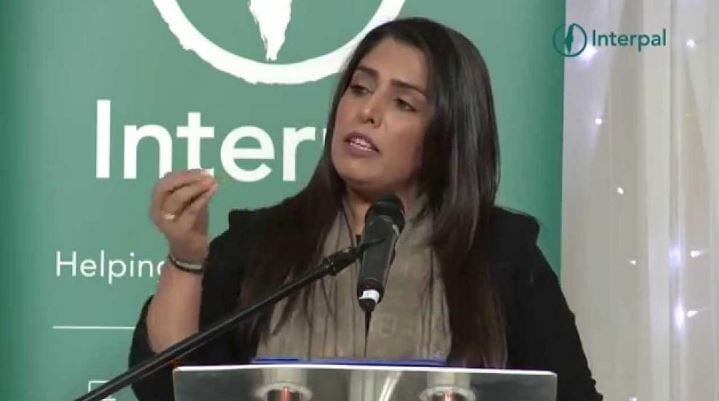 The Labour Party has removed a candidate for a safe council seat in next year’s Bradford Council elections after an outcry over antisemitic posts on social media.

Nasreen Khan was a former Respect party activist who had joined the Labour Party and was on the shortlist for a Labour council seat despite a series of comments she made in 2012 on a video posted on Facebook called “The Palestine you need to know.”

The prospective councillor posted: “It’s such a shame that the history teachers in our school never taught us this but they are the first to start brainwashing us and our children into thinking the bad guy was Hitler.

“What have the Jews done good in this world??”

Khan was also reported to have added: “worse people than Hitler in this world now” and “Jews have reaped the rewards of playing victims. Enough is enough”.

She since apologised for the remarks and described them as “inappropriate and unacceptable” and reportedly said that she originally used the term “Zionist”, then altered it to “Jews” when someone told her “Zionist” is “a term of abuse”.

She expressed “profound regret” about mixing up Israeli policy with the Jewish community and said she had learned more about the Holocaust.

After her comments emerged, the Labour Party investigated the shortlisted candidate and announced that Nasreen Khan has been removed from Labour’s panel of approved candidates in Bradford. The party said it “condemns all anti-Semitism in the strongest possible terms”.

Susan Hinchcliffe, leader of the Labour-led council, said  “such comments have no place in our society”.