The winner will be announced via email on Saturday – along with the results for the deputy leadership race. 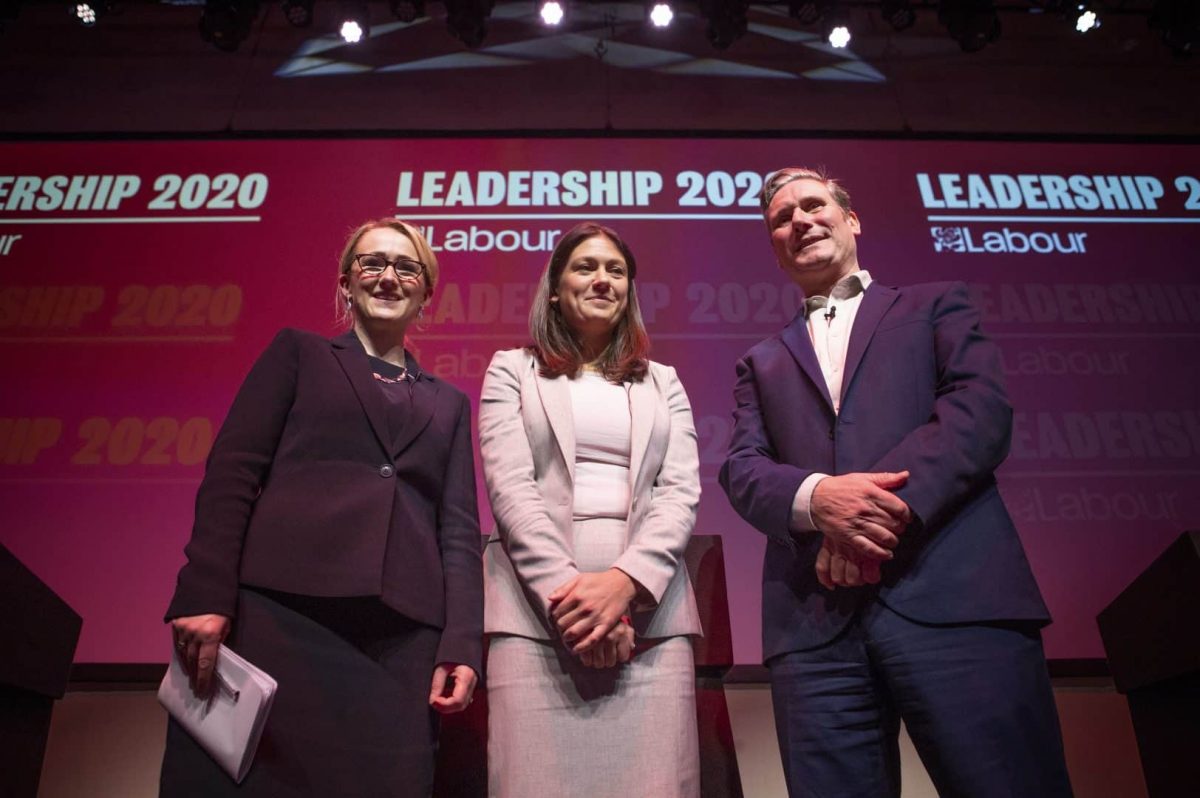 Sir Keir Starmer is widely expected to be named the next Labour leader on Saturday, as the party’s three-month contest to replace Jeremy Corbyn draws to a close.

The winner will be announced via email on Saturday, along with the results for the deputy leadership race.

Angela Rayner, Rosena Allin-Khan, Richard Burgon, Dawn Butler and Ian Murray are seeking to fill the post left vacant by Tom Watson, who stood down as an MP at the election.

Mr Corbyn announced that he would quit as Labour leader in December, after the party suffered its worst general election defeat since 1935 – following years of faction fighting, accusations of institutional anti-Semitism and bitter divisions over Brexit.

The race to replace him began in January, but has latterly been overshadowed by the coronavirus crisis.

A planned “special conference” to announce the results had to be scrapped as the pandemic took hold in Britain.

The announcement will now be made via press release, featuring a pre-recorded video acceptance speech by the winner, shortly before 11am.

Sir Keir has led the race from the start, winning the backing of 89 members of the parliamentary party in the first round of the contest, before securing the support of more than a dozen affiliated organisations in the second stage.

Ballot papers were sent out in late February to party members, members of affiliated trades unions and groups and 14,700 “registered supporters” who paid £25 to take part on a one-off basis.

Veteran left-winger Mr Corbyn became party leader in 2015, a result which marked a fundamental change of direction for Labour.

He led the party through two general election defeats, the last of which saw seats which had been Labour for generations turned blue as the party’s hitherto impregnable “red wall” crumbled in the face of the Tories’ advance.

The next leader will have to find a way to rebuild support in its traditional heartlands, but their first major challenge will be to establish a clear voice on the coronavirus crisis.

Related: Jeremy Corbyn says he has left Labour in position to win at next election