Keir Starmer said “the single biggest threat to the United Kingdom is the Prime Minister every time he opens his mouth." 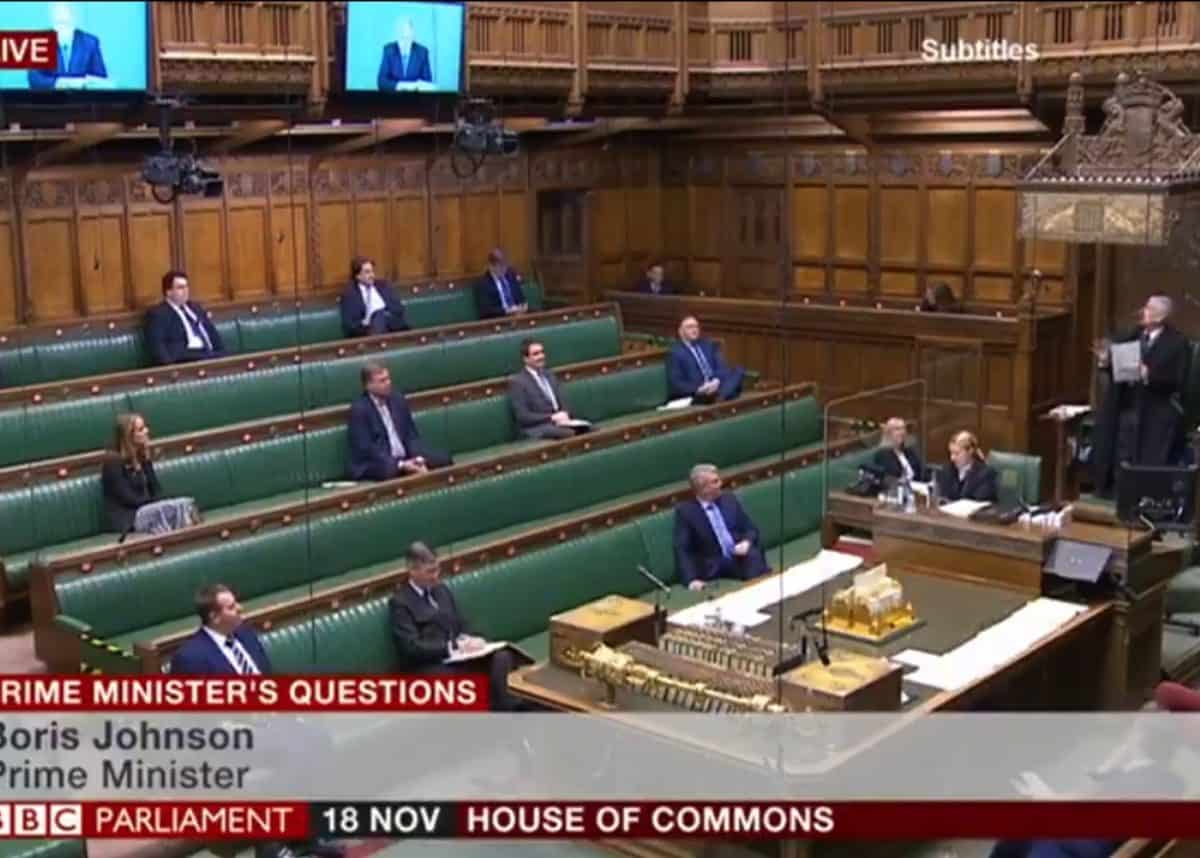 Boris Johnson kicked off his first ever virtual Prime Minister’s Questions appearance by branding the SNP the Scottish ‘Nationalist’ Party to the annoyance of the Speaker, Lindsay Hoyle.

Answering questions on devolution, which has been a focal issue this week, the PM made the sly quip before being called out on the matter.

“Oh they’re national but not nationalist, I see Mr Speaker,” Johnson responded, to much derision from the house.

Sir Keir Starmer had opened up questions this week by asking Johnson to elaborate on comments he had made earlier in the week when he described devolution as “a disaster”.

The Labour leader said “the single biggest threat to the United Kingdom is the Prime Minister every time he opens his mouth” in a heated exchange, drawing the accidental-on-purpose gaff from Boris.

.@Keir_Starmer: “the single biggest threat to the United Kingdom is the Prime Minister every time he opens his mouth.”

“What has unquestionably been a disaster is the way that the SNP has taken devolution to constantly to campaign for the break-up of our country,” the PM replied.

“There can be great advantages with devolution” but added he is disappointed that the SNP are campaigning to break up the union.

Keir Starmer says “the single biggest threat to the future of the UK is the Prime Minister every time he opens his mouth on this.”

Boris Johnson says “there can be great advantages with devolution” but he is disappointed that the SNP are campaigning to break up the union.#PMQs pic.twitter.com/bzPrcnVh98