Health Secretary Matt Hancock had said the public sector would be ‘shown some love’ if Boris Johnson wins the Tory leadership contest. 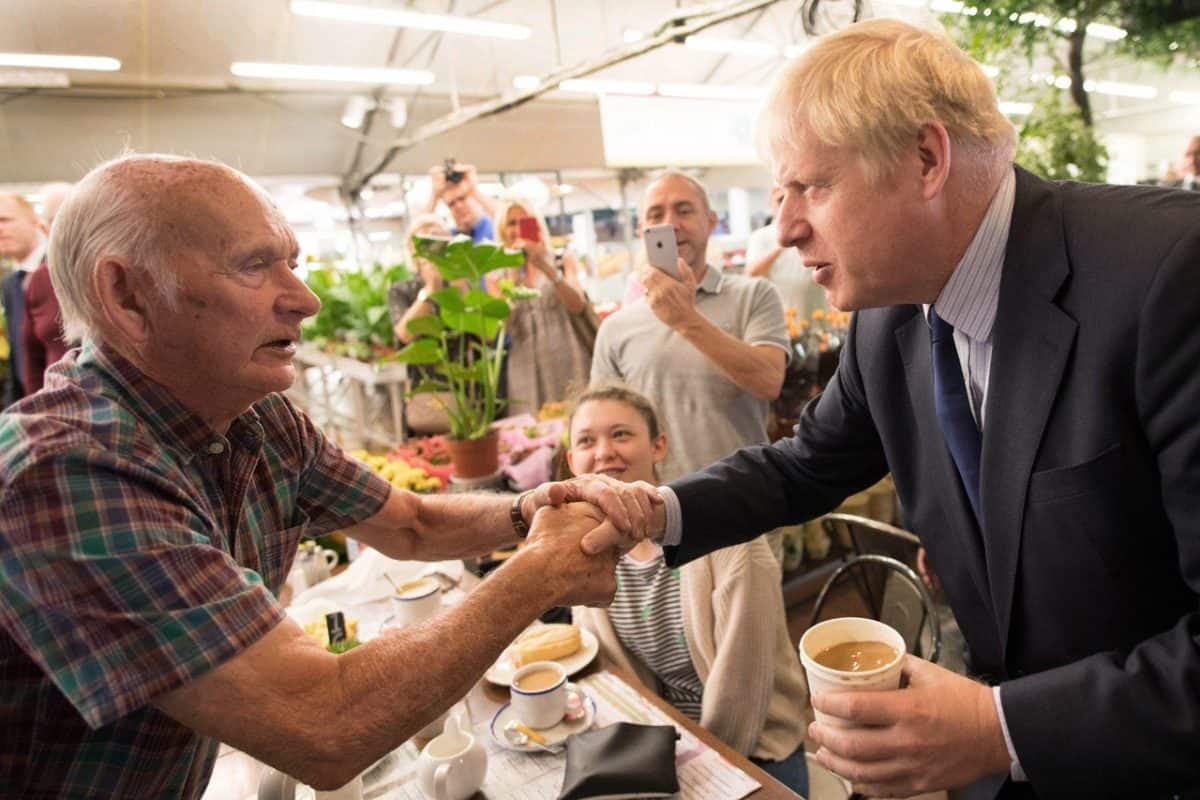 Conservative Party leadership contender Boris Johnson has refused to commit to a pay rise for public sector workers despite an apparent policy pledge by one of his key backers.

The favourite to take over from Prime Minister Theresa May failed to make a concrete promise even though Health Secretary Matt Hancock said the public sector would be “shown some love” if Mr Johnson won.

Pressed several times by PA on Mr Hancock’s comments, Mr Johnson said “you need to have decent pay in the public sector” but made no spending pledge.

“Of course he’s right, we are going to make sure that we properly fund our public services,” Mr Johnson said.

“And the only way to get the reform that you sometimes need in public services is to be their champion.”

Mr Hancock had told The Times there was “more money available” and those in the public sector “need to be properly rewarded”.

Mr Johnson spoke during a visit to Polhill garden centre in Halstead, outside Sevenoaks, Kent.

He also said Britain would stand with a “very high level of preparedness” if it were forced to leave the EU without a deal on October 31.

The visit followed his rival Jeremy Hunt’s announcement he would create a £6 billion “war chest” to mitigate the impacts of a no deal.

Mr Johnson said: “What we are additionally preparing, in the very unlikely event that we have to use it, is extra support for the agricultural sector, for farmers, for ‘just in time’ supply chains to make sure that the administrative chains in Northern Ireland are ready.

“And of course that all the businesses that might in theory have to use customs forms, the 147,000 SMEs that export exclusively to the EU, they also have the right level of preparation.”

He added: “It is absolutely vital that we get ready for a no-deal Brexit but I want to stress again and again – I don’t believe that that is where we’re going to end up.”

The former foreign secretary met bosses at the garden centre before a brief tour, stopping for pictures with supporters.