"The Tories create one rule for the rich and another rule for everyone else." 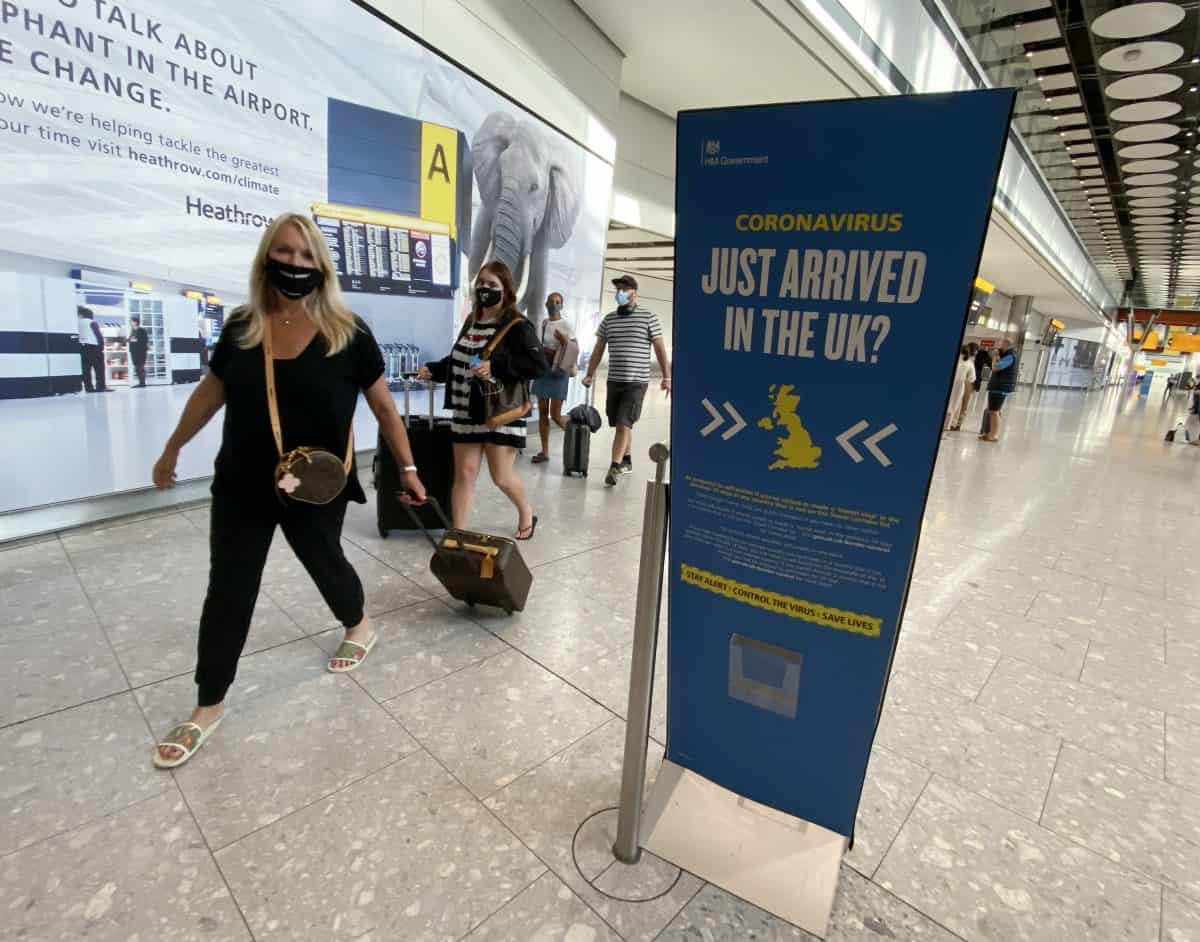 High-value business travellers will be exempt from England’s two-week quarantine for international arrivals from Saturday – sparking accusations that the government was creating “one rule for the rich” and another for everyone else.

Sporting stars and performing arts professionals – as well as journalists – will also be covered by the new loophole, Transport Secretary Grant Shapps announced.

Exemptions will be “subject to specific criteria being met”, he said. Individuals will only be exempt when undertaking specific business activity and will only be permitted to meet with others as required by that, the Department for Transport added in a statement.

The DfT said sectors such as media and elite sport were also selected for exemption from quarantine as they “require specific, high-talent individuals who rely on international connections”.

It added: “PHE (Public Health England) do not anticipate these changes will raise the risk of domestic transmission, due to the protocols being put in place around these exemptions, however all exemptions will remain under review.”

But the government’s prioritising of “high-value business travellers” has drawn fury from a number of critics, including several Labour MPs who said it was tantamount to having “one rule for the rich and another rule for everyone else”.

Here’s some of the most significant reaction.