The news comes as Dominic Cummings defending his actions, saying he behaved "reasonably". 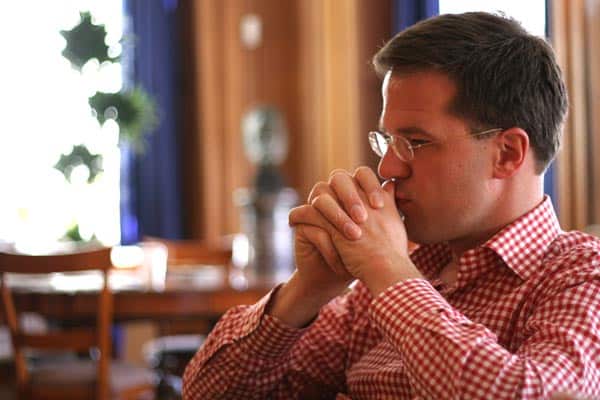 Dutch Prime Minister Mark Rutte chose to lead by example by not visiting his dying mother in her final weeks due to coronavirus restrictions in care homes.

Mieke Rutte-Dilling died in a home in The Hague, nearly two months after the government shut all such institutions to the public.

The PM was unable to visit her because he obeyed coronavirus restrictions against visiting care homes, his office has said.

“The prime minister has complied with all directives”, a spokesman told AFP.

At the time Rutte said that “in addition to the great sadness and all fond memories, my family and I also have a feeling of gratitude that we were allowed to have her with us for so long.

“We have now said goodbye to her in a family circle and hope to be able to deal with this great loss in peace in the near future.”

The news emerged as Britain was gripped by a political row over allegations that the top aide to prime minister Boris Johnson broke Covid-19 rules to travel cross-country to stay on his parents’ estate.

Yesterday Dominic Cummings refused to apologise for flouting the rules, saying he believed he behaved “reasonably” and that he did not regret his actions.

He claimed a 60 mile trip to a beauty spot near to where he was meant to be self-isolating was done to test his eyesight for driving back to London – an explanation Boris Johnson later backed as being plausible when he was quizzed about it at the Downing Street briefing.