The former Labour leader has spoken out about the "endless totally negative coverage" towards him. 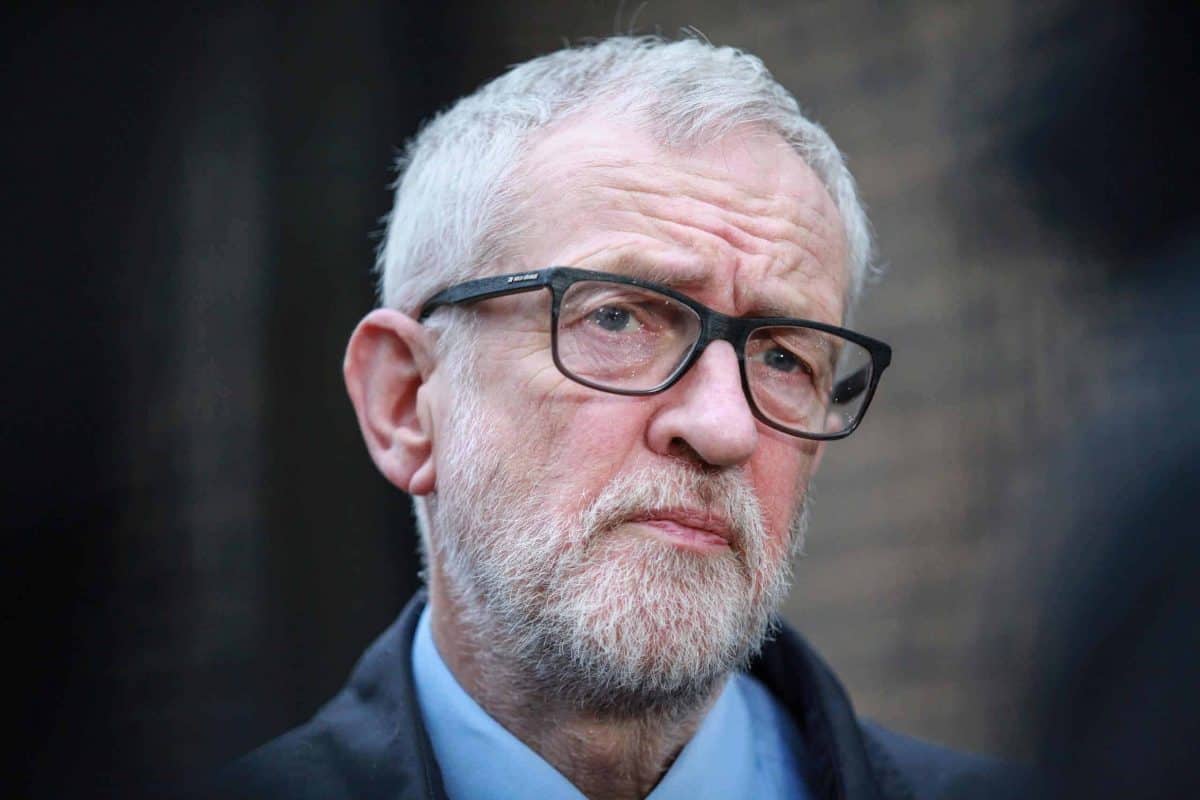 Jeremy Corbyn has spoken out about the media crusade against him over the last two general elections.

The former Labour leader said the “endless totally negative coverage” was “designed to disempower people” and preserve the vested interests of the small number of media owners.

In an interview with Double Down News he said the condemnation over the party’s economic policy led people to believe they had to live in an unequal society.

He said they “have got to accept that there are a super wealthy elite that have got super, super wealthy during the period of austerity, and there is a mass of people who have had frozen wages, cuts in education, cuts in health, cuts in housing.”

"It's been complex"@JeremyCorbyn Opens up About his Relationship with the Media pic.twitter.com/pGN6ZEvKqR

In July 2016, a study and analysis by academics from the London School of Economics of months of eight national newspaper articles about Corbyn in the first months of his leadership of Labour showed that 75 per cent of them either distorted or failed to represent his actual views on subjects.

When the Daily Mail completed its purchase of the i newspaper at the end of November the picture had become clear; two billionaire press barons now own half of the UK’s top 10 daily newspapers, neither of whom are likely to support a progressive, radical government.