“These figures are risible, and the EU side know full well that we would never accept this," a source said. 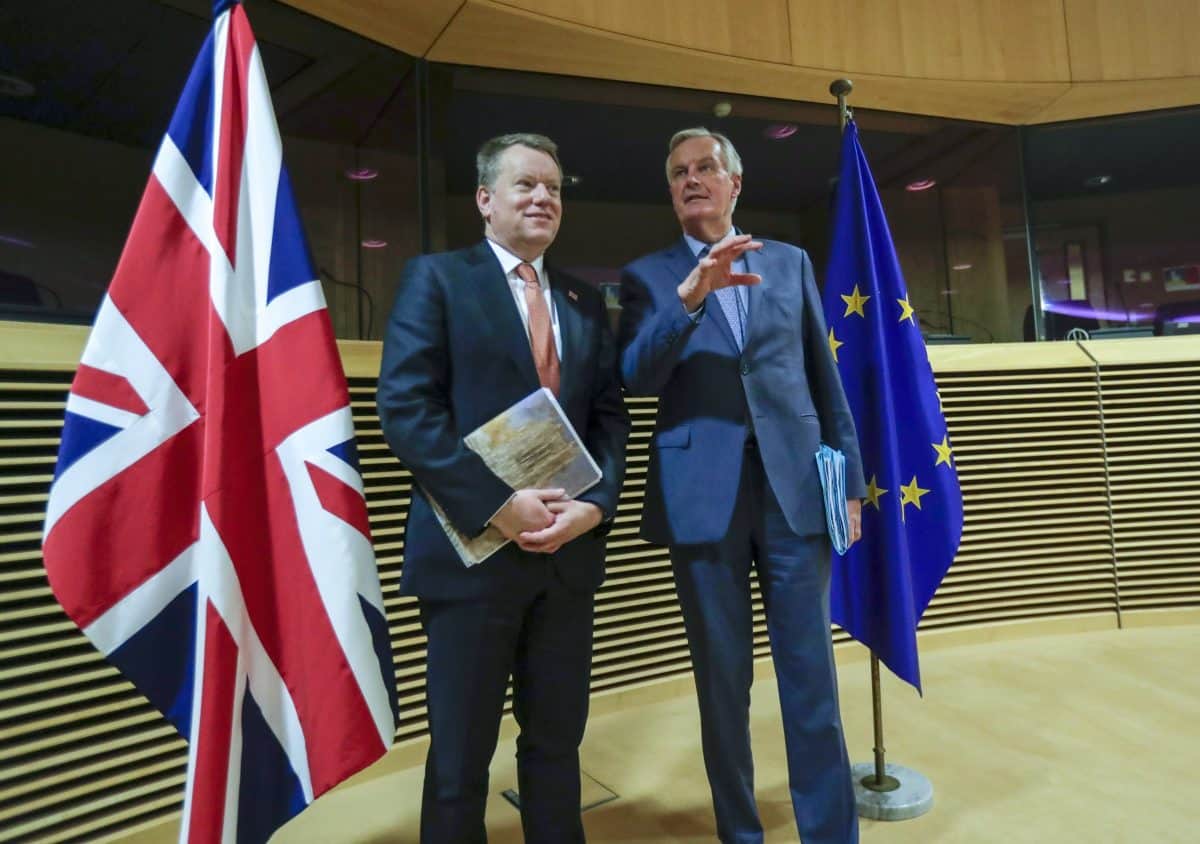 Britain is urging the European Union to bring “fresh thinking” to post-Brexit trade deal talks and concede on fishing rights, ahead of what Downing Street said could be the last week of negotiations.

The EU’s chief negotiator Michel Barnier has been in London this weekend for talks with his UK counterpart Lord (David) Frost, but Downing Street said there remains a lot to do at a late hour.

Progress is understood to have been made across many areas, yet significant gaps are said to remain on the EU’s access to UK fishing waters when the transition period ends on December 31.

Reports last week suggested that Barnier recently said the EU could accept a 15-18% cut in its share of fishing rights in UK waters, but British officials were said to have immediately rejected the offer.

A Government source said: “These figures are risible, and the EU side know full well that we would never accept this.

“There seems to be a failure from the Commission to internalise the scale of change needed as we become an independent nation.”

The Government has repeatedly said it is prepared to leave the transition period without a deal if the EU fails to move, and talks have been deadlocked for months over fishing rights and other issues.

They include the governance of any deal and the “level playing field” conditions aimed at preventing unfair competition by cutting standards or increasing state subsidies.

But ahead of what Number 10 said could be the final week of talks, a source close to the negotiations said: “Over the coming days we will continue to negotiate with creativity and intensity.

“We hope that the EU will come with some fresh thinking because what we’ve seen so far doesn’t cut it. They must understand that we are not going to sell out our sovereignty.”

Barnier arrived in London on Friday night telling reporters that he would continue to work with “patience and determination” to reach an agreement.

Face-to-face negotiations were paused earlier this month after one of the EU team tested positive for coronavirus, but in-person discussions resumed on Saturday morning.