“Where most of us were watching this and seeing a tragedy unfolding before our eyes, instead of seeing a tragedy, Boris Johnson saw an opportunity, and he went on the offensive." 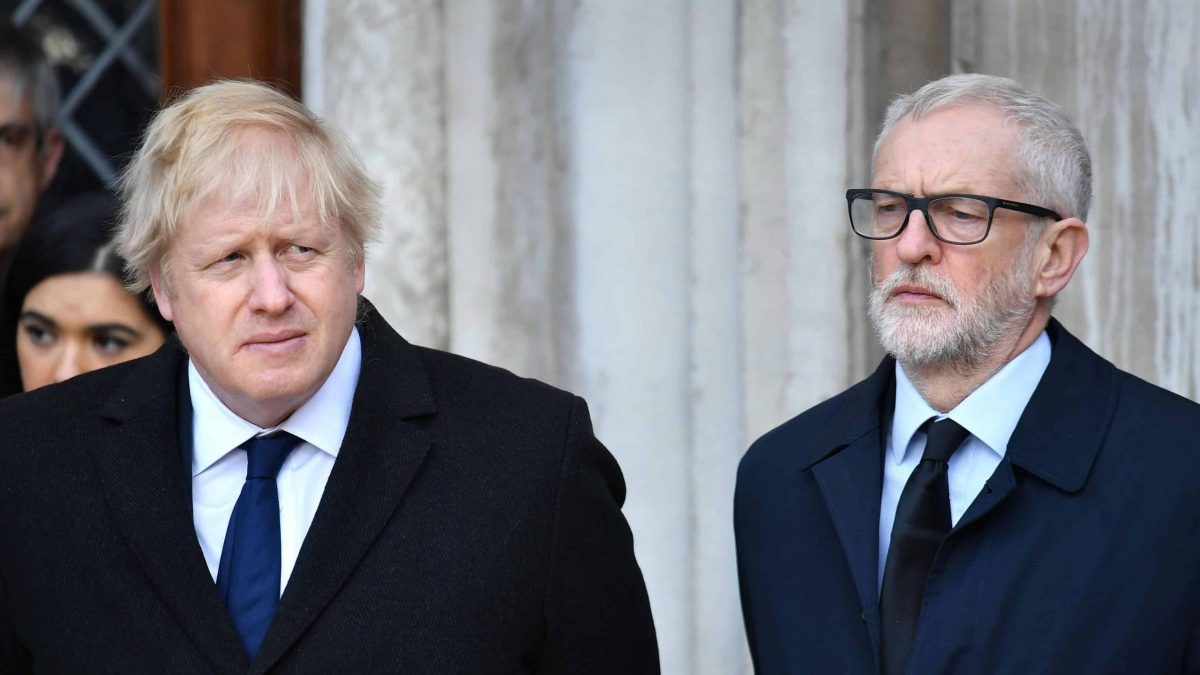 The father of London Bridge terror victim Jack Merritt has criticised the Prime Minister for his response in the wake of the attack, telling Sky News: “Instead of seeing a tragedy, Boris Johnson saw an opportunity.”

In his first broadcast interview since his son’s murder on 29 November, David Merritt said that Mr Johnson’s move to end the early release of those guilty of extremism offences was a “knee-jerk reaction” and “an ill-considered intervention”.

The PM moved to bolster the Conservatives’ offer on security after the event, writing an article in the Mail on Sunday the day after criticising the “failed approaches of the past” to crime and terrorism.

The situation was exploited

Mr Merritt told Sky: “It reinforced my views and my feelings about the way in which this situation was being exploited.

“It just struck me as being crass and insensitive and – as we’ve already said – Jack would have been extremely upset at the way things were developing.”

“What was required was just a dignified approach whereby the politicians would express their regrets, express the condolences to the people affected and then get on with campaigning in the election. It wasn’t an election issue.

He went on the offensive

“Where most of us were watching this and seeing a tragedy unfolding before our eyes, instead of seeing a tragedy, Boris Johnson saw an opportunity, and he went on the offensive.

“He saw an opportunity to score some points in the election.

“Immediately he said, ‘This is Labour’s fault, they allowed this to happen, they had this early release policy’ and so on, and at that point I had to say something.”

Mr Merritt said he found Mr Johnson’s approach “very offensive”, adding: “There was no attempt to contact us and discuss this with us or with anybody else, as far as I know.”