The former PM stands to earn millions of pounds from speaking engagements following his tumultuous stint in Downing Street. 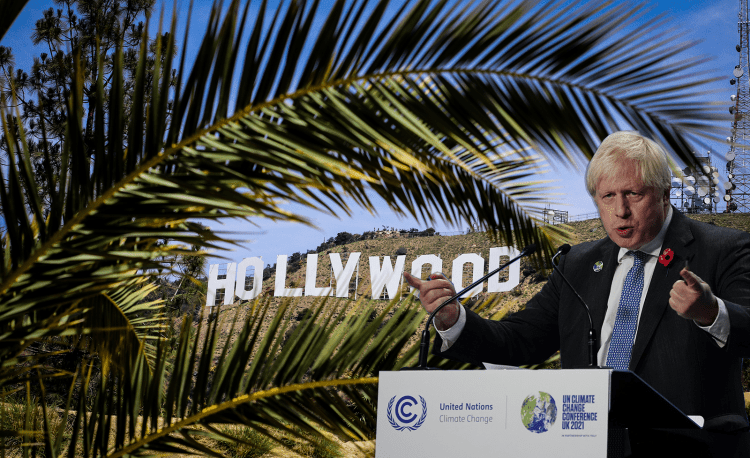 Constituents in West Suffolk and north London look to have been given short shrift by their elected representatives in the House of Commons.

Matt Hancock believes their interests would be better served in the jungle than in the “ivory towers of Westminster” as he jets off Down Under.

The former health secretary even had the gall to say his constituents were his “first priority” as he boarded a flight to Australia to take part in the ITV show, which starts on Sunday.

Meanwhile, his former boss Boris Johnson, the MP for Uxbridge and South Ruislip, is in talks with one of Hollywood’s most prominent talent agencies about a lucrative speaking deal following his aborted run for a second stint as Britain’s prime minister.

Sky News has learned that Johnson has been holding detailed talks with Endeavor, the group founded by American businessman Ari Emanuel.

Sources said that the former premier, who stepped down in September, had held talks with a number of talent agencies in recent weeks, including Endeavor and the Harry Walker Agency (HWA), one of its subsidiaries.

Clinton and Obama, the former’s wife Hillary Rodham Clinton, the actress Whoopi Goldberg and Serena Williams, the tennis star, on its books.

Related: Petition to remove Matt Hancock from I’m a Celeb racks up thousands of signatures