A quarter of Brits have never heard of levelling up, new polling has found. 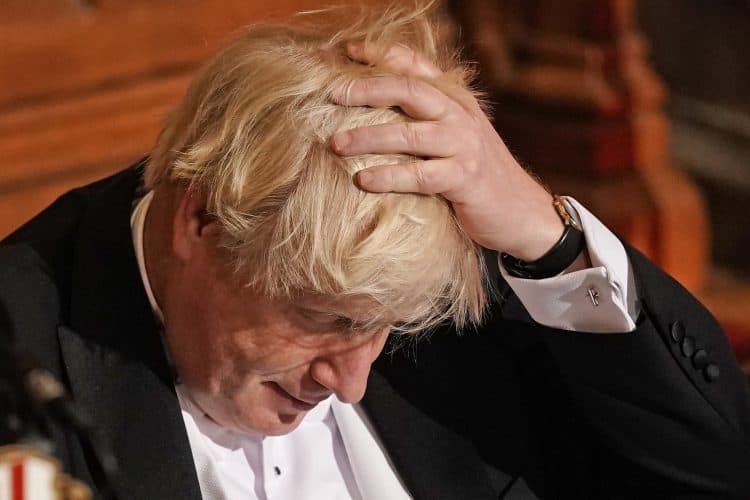 Most voters don’t know what Boris Johnson is talking about when he bangs on about “levelling up Britain”, new polling suggests.

The prime minister’s flagship policy is generally taken to refer to addressing regional inequalities, but Johnson himself has often struggled to spell out exactly what it means.

And that lack of clarity is reflected by voters. One-in-four Brits have never heard of the strategy, a YouGov survey shared with POLITICO suggests, while 50 per cent have heard the term but do not know what it means.

Just a quarter of voters polled said they know exactly what levelling up means.

Half of the public reportedly believe that the current amount of money spent by the government in their local area is too low.

In the North East and North West of England, two-thirds of residents think that Westminster isn’t spending enough – the highest proportion of any region in Great Britain.

This compares with just over a third of Londoners – some 36 per cent – who feel the same way.

Regardless, people seem to think that levelling up will make little difference to their local area, with just seven per cent believing Johnson’s plans will lead to more money being spent in their communities.

Labour’s shadow Levelling Up Secretary Lisa Nandy told POLITICO: “It’s no surprise people don’t know what leveling up means — after two years the government can’t even agree what it means.”

She said ministers must “stop tinkering” and “trust local areas to drive investment” in better jobs, transport and opportunities.

A Department of Levelling Up spokesperson said: “Our ambitious plans for levelling up will transform the economic geography of every corner of the U.K., and our White Paper will set out how we will achieve this.”

Related: Unemployment risk as Tory promise to replace EU funding is yet to happen