To refer to Colson as if he was a “philanthropist” is a reminder that black lives simply did not matter to Colson or generations of white people in Britain and elsewhere. 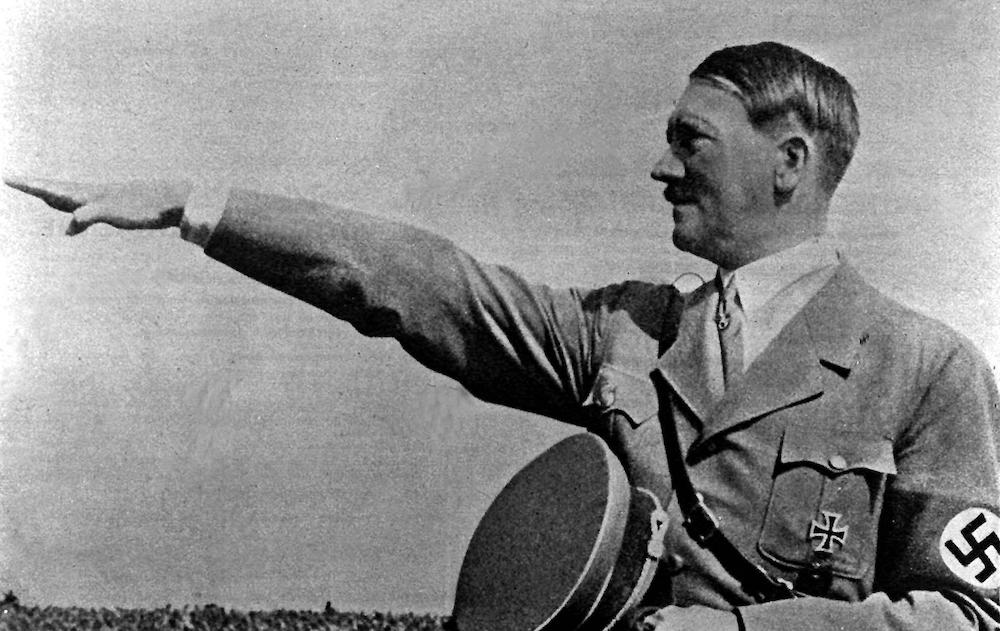 The spectacle of a bunch of white racist thugs pretending to “defend” the statue of Winston Churchill in Parliament Square was a truly bizarre British occasion. Some demonstrators gave Nazi salutes while claiming to “defend” the statue of the man who did more than any other individual to destroy the Nazis. What were they thinking? Perhaps they were drinking more than thinking, since thinking is not their strong point. One patriotic genius is now serving 14 days in jail after urinating beside a memorial to a police officer who gave his life to try to protect parliament from attack a few years ago. That particular genius told the court that he had come to “defend” statues but he wasn’t sure exactly which statues required his attention. It made me remember another strange encounter with a politically contentious statue, a life size bust of Hitler, at the home of the famous war trials in the courthouse at Nuremberg in southern Germany. .

I was making a documentary about the leading Nazi Hermann Goering and his brother Albert, two men who could not have been different from each other. Hermann was a Nazi war criminal. Albert helped some of those who fell foul of the Nazis to escape or avoid the concentration camps. He was “the Good Goering.” As part of the research I had an appointment with a historian in the courthouse where the trials of Nazi war criminals were held in 1946. When I arrived the historian had left a message saying she was going to be late. She had to see a doctor. I walked around the courthouse looking at the exhibits until the historian arrived, and she seemed in pain. The reason was that she had bruised her ribs by falling on a life-size bronze head sculpture of … Adolf Hitler. I stopped myself laughing, until she herself started to laugh, in her case somewhat painfully.

“You did what?” I said, wondering if I had heard her right. The story was that  she had been contacted by the widow of an American army officer who had served at the Nuremberg trials and who had “borrowed” a bust of Hitler from the courthouse in 1946, taking it back to the USA as a war souvenir. When he died his elderly widow contacted the Nuremberg courthouse museum and asked if they would like it back. The historian was despatched to New York and returned with the head of the Führer which she had – for obvious reasons – tried to keep hidden in her hand luggage. Carrying it under her coat she tripped and fell on the Führer’s head, bruising several ribs. I asked to see the offending, and offensive, bit of bronze and she took me into a back room where the bust was stuck on a dusty shelf.

“Will you put it on public display?” I wondered. She shook her head. There was no way Hitler’s head would be on public view, even if dressed in the obvious historical context.

The pain caused by elements of our history is real, and goes beyond bruised ribs. From statues of the Confederacy in the United States to those in Britain of men – (statues are nearly always of men) – involved in the slave trade, we are beginning to re-evaluate our complicated history. Some want statues left as they are. Others want them pulled down. Still others suggest a proper historical context would help statues act as guides to understand the past a little better.

But the statue of Edward Colston, thrown into Bristol harbour, gives some idea of the problems of “context”. I choked on my morning coffee when I heard a contributor on BBC Radio described Colson as “an entrepreneur, a philanthropist and a slave trader.” Anyone who is a slave trader cannot be described as “a philanthropist” no matter how much money he gives away to supposedly “good causes.” Philanthropy comes from two  ancient Greek words, one signifying kindness, the other referring to human beings. To refer to Colston as if he was a “philanthropist” is a reminder that black lives simply did not matter to Colston or generations of white people in Britain and elsewhere.

There are no easy answers to the questions we are now asking ourselves, but Germany has done more to come to terms with its history than any country I can think of. Walk the streets of Berlin or Hamburg and you will come across Stolpersteine, the German word for “stumbling stones.” It’s a project of the German artist Gunter Demnig to commemorate those persecuted by the Nazis, with their names and addresses remembered on a brass plate. Remembering the victims while keeping Hitler’s bronze head  on a dusty backroom shelf seems to me a good way to proceed.