British people are united around the view that immigration has harmed communities and left towns and cities more divided, according to a new “poll” run in today’s Daily Mail. The study, dubbed “how change is dividing us”, revealed that 63 per cent of respondents believe life in Britain was better in the past and that […] 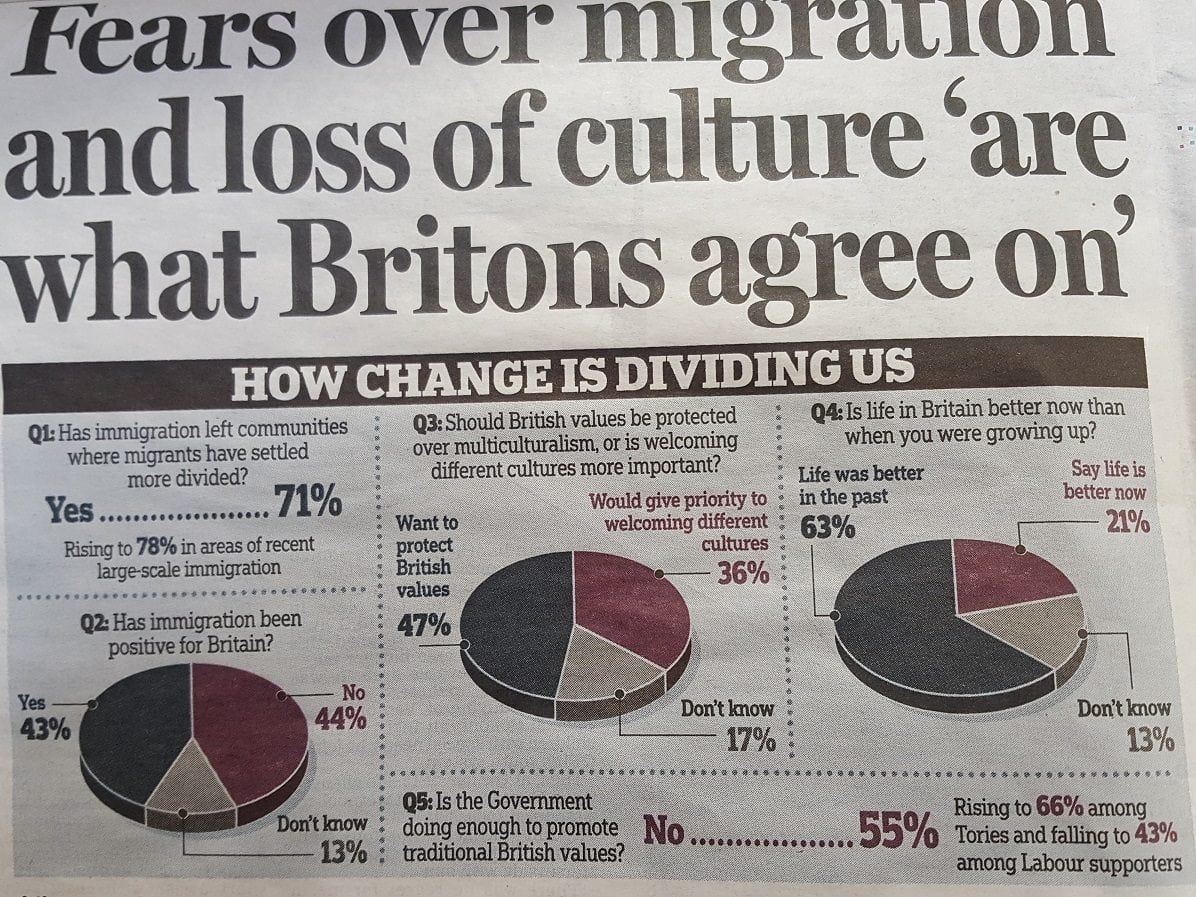 British people are united around the view that immigration has harmed communities and left towns and cities more divided, according to a new “poll” run in today’s Daily Mail.

The study, dubbed “how change is dividing us”, revealed that 63 per cent of respondents believe life in Britain was better in the past and that many believe the nation’s culture is being neglected because “very few are sticking up for traditions”.

The reporter in question must have missed the royal wedding celebrations last week, unless that doesn’t qualify as British tradition.

Weaponizing nostalgia has become a common theme in the Mail’s playbook of late.

In a nod to Nazi newspapers such as Der Stürmer – which would often evoke sentimental longing for a time gone by in its xenophobic editorial – Paul Dacre has gone full tilt on his prejudice against people from other countries. 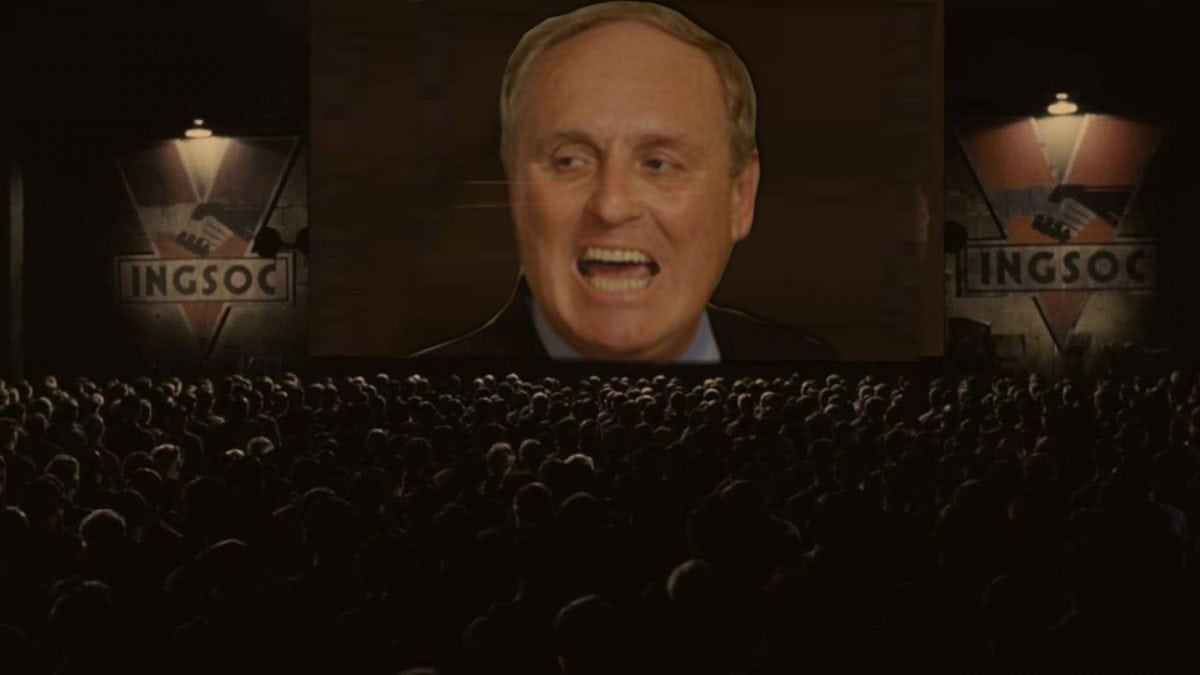 Stoking fear and resentment, it highlights why the Mail in particular was singled out in a report by the European Commission against Racism and Intolerance (ECRI) which poured scorn on the “offensive, discriminatory and provocative terminology” used in the paper.

It is this editorial line which is responsible for a new wave of populism in Europe and across the pond.

Trump’s rhetoric of white nostalgia was critical in his election success, projecting a promise to return to white, working-class Americans what they feel they’ve lost.

Notions of sovereignty and nationhood in Britain (and recently Italy) can also be ascribed to the same strategies. The Five Star Movement, UKIP and Trump are all identikit political movements that have legitimised racism based on the notion that things were better before.

Behind every sinister political movement is a loyal and faithful sinister rag, and we should be as wary of our press as we are of our politicians.