The case of Anders Breivik against the Norwegian government has ruffled a lot of feathers this week. The man who massacred 77 people in 2011 may not only have a case about “inhuman and degrading” treatment under the European Convention of Human Rights, but could also force the government to pay his legal costs of 331,000 kroner (£32,000). That, […] 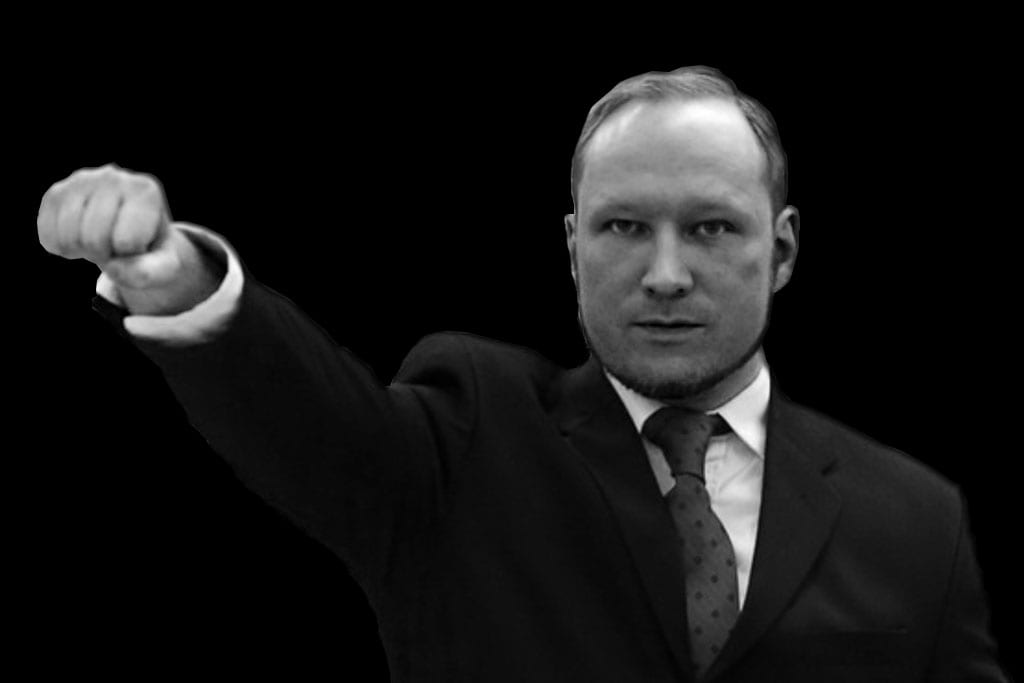 The case of Anders Breivik against the Norwegian government has ruffled a lot of feathers this week. The man who massacred 77 people in 2011 may not only have a case about “inhuman and degrading” treatment under the European Convention of Human Rights, but could also force the government to pay his legal costs of 331,000 kroner (£32,000). That, on top of his cushy cell that houses a flatscreen TV, PlayStation, internet, his own gym and a study, will surely leave a bitter taste in the mouths of Norwegian taxpayers.

But this isn’t the only case to highlight the current state and effectiveness of prisons. This week in the UK a prolific thief with a criminal record dating back 30 years has landed himself back behind bars after telling a judge he would serve his sentence “lying on a bed for months watching telly”. Serial crook Daniel Shaw has spent 12 of the last 15 years in jail. His defence solicitor had asked the judge to consider a suspended sentence rather than sending him back to prison, which was “no longer a deterrent”.

The worrying prospect currently facing prisons is not only that they are not creating a deterrent to crime but in many instances they are increasing the likelihood of criminal activity. In the case of Breivik, he told the court this week that he has “become stranger and stranger as a direct consequence” of been completely isolated and “not corrected a single time”, adding that he has become “a lot more radical” while he has been jailed, writing many “shocking things”. The National Counter Terrorism Security Office in the UK has already warned that staff shortages are making it harder to tackle Islamic radicalisation in England’s prisons, with former leader Chris Phillips saying we are “growing haystack of extremists where we still have to find the single needle that’s going to go off and do something really nasty”.

For most people instinct dictates that the best thing to do with somebody like Anders Breivik is to lock him up and throw away the key, but the goal of the Norwegian penal system is to get inmates out of it, not keep them in. Breivik only received 21 years in prison for his attacks which claimed 77 lives. That’s just under 100 days per murder. And that’s because the Norwegian system is built on something called restorative justice, which emphasises healing: for the victims, for the society, and, yes, for the criminal him or herself. Not only is there no death penalty in Norway; there are no life sentences. “Better out than in” is an unofficial motto of the Norwegian Correctional Service, and you can see why.

In the UK it is estimated that each new prison place costs £119,000 and that the annual average cost for each prisoner exceeds £40,000, which is a hell of a lot of tax money for a system that, given the astronomical increase in its population, seems wholly ineffective. Of course the cost per prisoner in Norway is more, up to $93,000 per inmate per year because of their explicit focus on rehabilitating prisoners through education, job training and therapy, but Norwegians only incarcerate 75 people out of every 100,000 residents versus roughly 145 per 100,000 in the UK and 700 per 100,000 in the US, which could lead to a net saving in the several billions in the long haul.

The prison population has risen 83 per cent in the past 30 years in Britain which must seem like a lead weight on the shoulders of judges who are incarcerating criminals in the knowledge that it is unlikely to deter future criminal activity. In the case of Mr Shaw Judge Paul Glenn even admitted that “custody is no deterrent at all”, saying: “I would like to do something more constructive with you if that were appropriate, but I see nothing that gives me any cause for optimism.”

So it’s back to the council hotel for Shaw and another spell in a cushy cell. The instinctive solution is to call for more cracking of the whip to solve the current crisis we face, to remove privileges and make prison life hell. But that would be shortsighted. As the Norwegians have shown, you can’t shake hands with a closed fist. We need investment in effective preventative measures.