The absence of Liberal Democrat leader Vince Cable and his predecessor Tim Farron from last night’s crucial Brexit votes prove once again that the party is all bark and no bite. ERG amendments which have effectively allowed hard-line Brexiters to hijack the Chequers proposals were passed through by a slender margin thanks to the noticeable […] 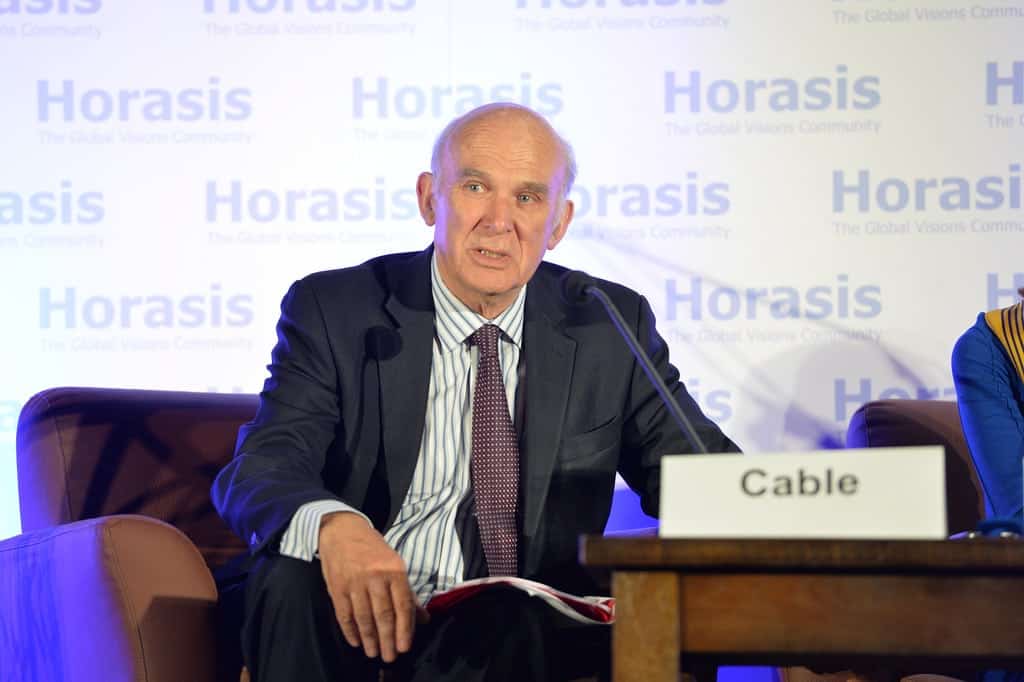 The absence of Liberal Democrat leader Vince Cable and his predecessor Tim Farron from last night’s crucial Brexit votes prove once again that the party is all bark and no bite.

ERG amendments which have effectively allowed hard-line Brexiters to hijack the Chequers proposals were passed through by a slender margin thanks to the noticeable absentees.

As Robert Peston noted shortly after, “one of great political jokes of our time is that Theresa May was rescued from defeat last night by the failure to vote of the current LibDem leader Vince Cable and predecessor Tim Farron”, and given how veraciously they have peddled an anti-Brexit line, it is hard to disagree.

The Lib Dems have enjoyed a mini resurgence of late after been ousted from mainstream politics following a coalition in which Nick Clegg caved on university fees despite his pledge to oppose any increase.

Clegg also campaigned against a Tory “VAT bombshell” before overseeing a 2.5 per cent increase as Deputy Prime Minister and opposed boundary reforms after saying they would support them, a series of broken promises that led to him being ousted by Labour candidate Jared O’Mara in the 2017 election.

But Brexit offered the beleaguered Lib Dems a route back on to the political stage that they could not resist.

With niether of the mainstream parties willing to stray from the referendum result they mounted a populist Remain campaign that saw good local election results in heavily pro-EU areas.

They even called upon the 1.25 million EU nationals who were not able to vote in the 2016 referendum but are eligible to cast a ballot at the local level to help prop up their campaign.

But alas their election pledges have once again been exposed as baseless.

Last night Cable and Farron both missed votes on two government-backed amendments tabled by hardline Brexiters which passed with a majority of just three.

Cable’s excuse for missing the vote was that he had an “important meeting”. Farron was absent because he was giving a talk in Sherborne on how he squares his controversial views as an evangelical Christian with being a liberal politician.

It goes to show that while the Lib Dems are comfortable on campaigning on big issues they can not be relied upon to deliver any bite when it comes to doing something about them.

Last night’s no-show was paramount to a big broken promise on behalf of Cable and Farron, and it’s more of the same from the Lib Dems still reeling from their coalition betrayals.