In the wake of Brexit and a sweeping victory for the Republicans in America the Conservatives appear to be about to release one of the most centre-left Autumn Statements in recent history. Chancellor Philip Hammond is expected to announce a ban on letting agent fees, which can cost renters hundreds of pounds a year in […] 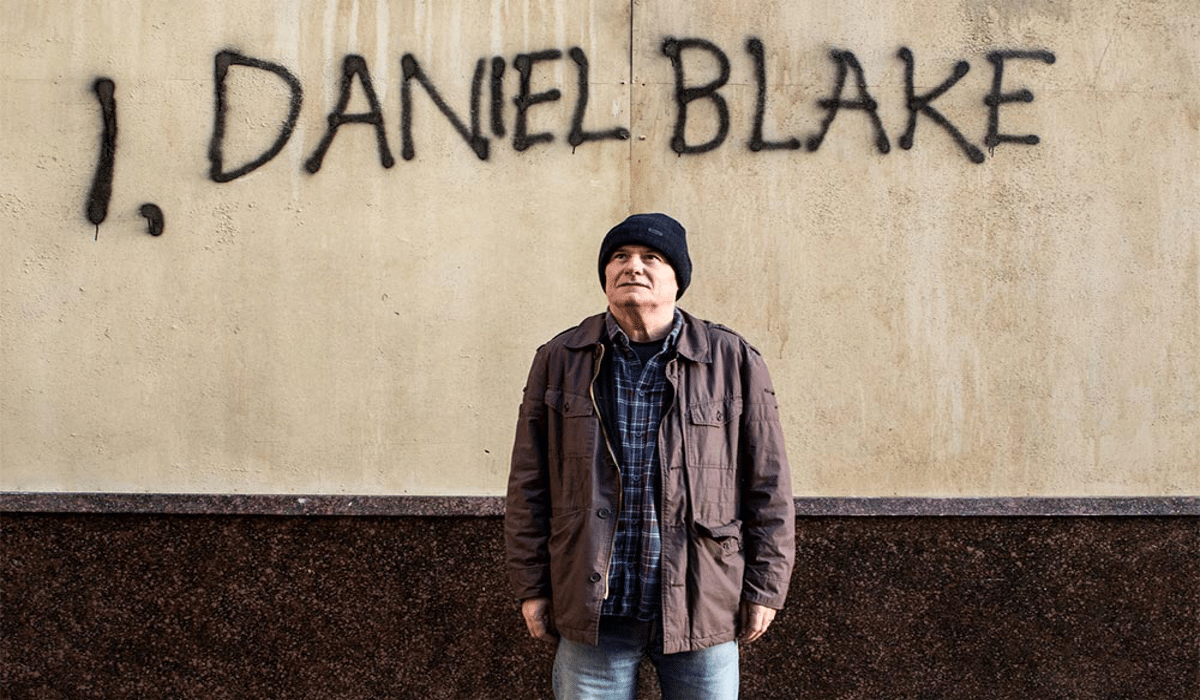 In the wake of Brexit and a sweeping victory for the Republicans in America the Conservatives appear to be about to release one of the most centre-left Autumn Statements in recent history.

Chancellor Philip Hammond is expected to announce a ban on letting agent fees, which can cost renters hundreds of pounds a year in England and Wales, and implement change to the Universal Credit taper rate – the pace at which benefits are withdrawn after a claimant finds work – which is expected to benefit 3 million families.

The moves are part of a plan by Prime Minister Theresa May who pledged in her first speech to help the families that were just about managing – the so-called JAMs. But it’s more likely an effort to pull the wool over our eyes. The JAM is welcomed, but they’re spreading it on burnt toast.

In Tobias Jones’ book The Dark Heart of Italy he terms the political and social goings-on over there in a similar way. According to Jones, all the flash cars, beautiful architecture, beautiful people, beautiful football et al are like icing on what is a very corrupt cake, and it will come as no surprise to you that the same thing is happening over here.

You see, the government creates the appearance of moving to the compassionate and caring left wing, when it is actually becoming ruthlessly rightist.

First of all, Hammond’s scrapping of letting agent fees won’t stop greedy Foxtons being greedy. The costs will either be passed on in higher rents or there will be a new way of estate agents adding fees on. Renter’s always get screwed, and this move just masks the fact that there’s not enough houses getting built.

And on the subject of cover-ups, how about the time Richard Branson bought up the biggest chunk of our NHS to date while news of the US election was leaked. From April 2017, Virgin will run three statutory services; Adult social care, continuing healthcare, and children’s community health – all in the hands of a profit-seeking company. Did you know about that?

The truth is that today Philip Hammond is about to serve us a portion of JAM to be spread onto a piece of very burnt toast, and it’s a cover up. If you’ve seen this film, you’ll have your own views on how ‘compassionate’ the government is.