If you ever need an example of the capitalist decay of our society then look no further than the pagan come Christian come corporate festival that is Christmas. This weekend, buffered by Black Friday and Cyber Monday, households up and down the country erected their Christmas tree in fervent anticipation of a single day so […] 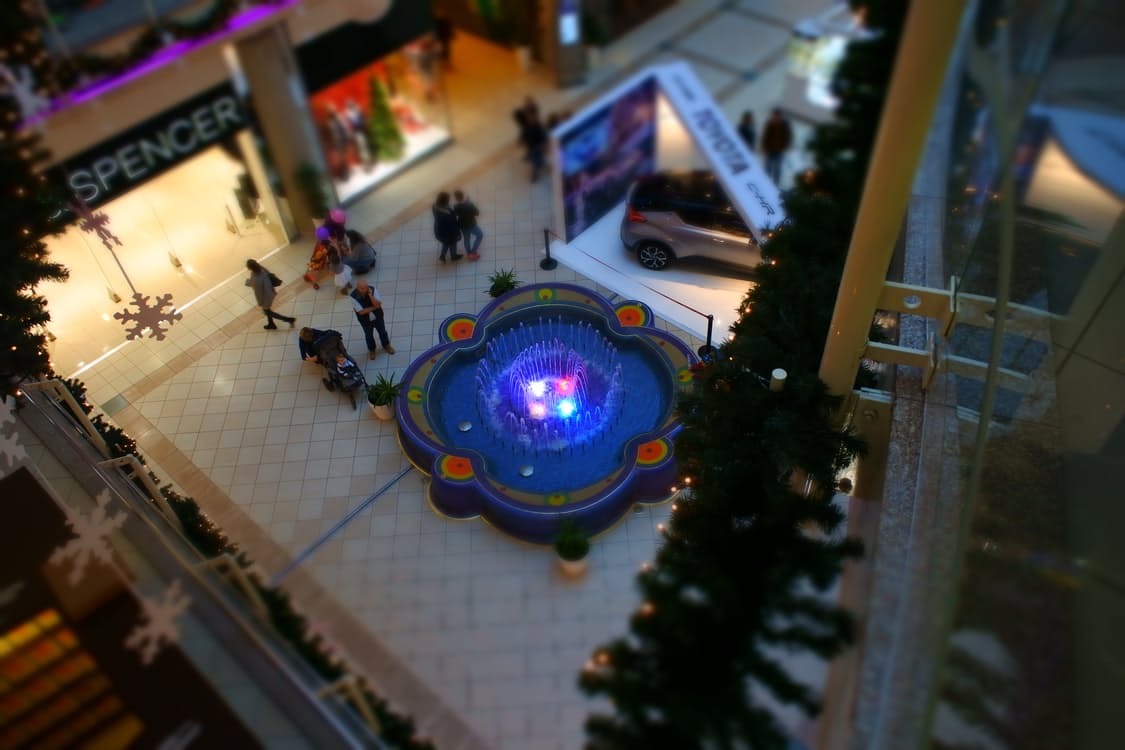 If you ever need an example of the capitalist decay of our society then look no further than the pagan come Christian come corporate festival that is Christmas.

This weekend, buffered by Black Friday and Cyber Monday, households up and down the country erected their Christmas tree in fervent anticipation of a single day so skewed by corporate trife that it’s lost any semblance of meaning.

Where religion adopted a pagan festival consmerism has since wiped the floor with sparkling materialism wrapped in ribbon bound boxes. How sad that we’re so addicted to techie, sugary, plasticy goods that we’re willing to plunge ourselves into debt just to fill up the lower reaches of an artificial fir tree.

New research has found that a fifth of homes in Britain put up the tree and decorations in November and over a quarter of families think giving a gift every day of December embodies ‘the true spirit of Christmas’. Almost seven in ten parents now give gifts to their kids on days other than Christmas Day, and just eight per cent of families stick to celebrating festivities for 12 days celebration.

Siobhan Freegard, founder of ChannelMum.com, said: “The 12 Days of Christmas has almost trebled to the 32 Days of Christmas – and while it’s fantastic to see families having so much fun, it can put a huge strain on family festive finances.

“It’s certainly better to give than receive but that doesn’t mean you need to lavish your children with gifts every single day in December. Think back to your own childhood and the excitement of waiting for Christmas Day, and sometime it’s clear less really can be more.”

The real danger of a consumerist Christmas is that it camouflages the really important stuff like spending time with family rather than being embroiled in a new video game, reflecting on how lucky we are to live in the way we do and, most importantly, sparing a thought for those who are not as fortunate as you.

This year, reverse advent calanders are being promoted as a way of incentivising people to give back to those in need. By filling an empty box with grocery items each day in December before donating it to a foodbank on Christmas Eve, you capture the true spirit of Christmas and not the one being peddled to you by corporate brands.

To see how you can create your own reverse advent calendar visit: www.channelmum.com/video/what-is-a-reverse-advent-calendar