Sticking feathers up your arse does not make you a chicken, and regardless of whether you have scored 100 hundreds, released a long line of half decent records or created comedy gold TV shows, you don’t necessarily have the answers to everything when it comes to one of the most complicated diplomatic issues in our country’s history. 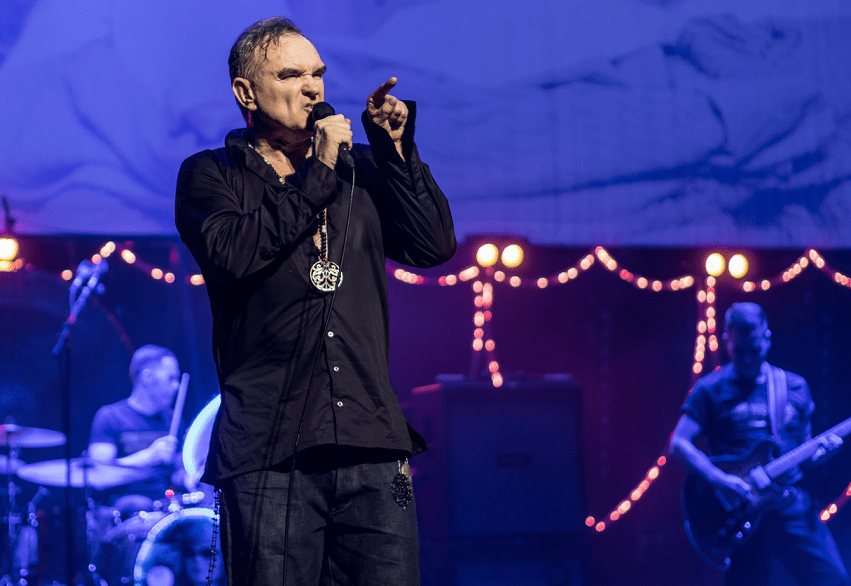 Geoffrey Boycott became the latest celebrity dimwit to weigh in on the Brexit debate this week after using the classic “we fought two world wars” line in a GMB interview.

Branded the ‘greatest speech since Churchill’ by bigmouthed host Piers Morgan the former cricket legend said Brits will survive the consequences of a messy EU exit because we have the spirit and determination to get through it.

That we should feel the need to subject ourselves to such barbaric conditions on purpose seems to be the point he is missing here, but he’s not alone.

Brexit seems to have brought the worse out of some celebrities who now believe themselves to be political experts just because they have a semblance of notoriety. Morrissey reaffirmed his support for the far-right this week and claimed ‘everyone prefers their own race’ in a bizarre rant, and we need not mention John Cleese’s remarks.

But sticking feathers up your arse does not make you a chicken, and regardless of whether you have scored 100 hundreds, released a long line of half decent records or created comedy TV gold you don’t necessarily have the answers to everything when it comes to one of the most complicated diplomatic issues in our country’s history.

As I wrote here, I am not ashamed to admit that I don’t understand Brexit. I have commented on the process from day one but even I struggle to comprehend the complexity of the process. I don’t know the details of the 50,000 EU laws that have been introduced in the UK over last 25 years, I don’t know every permutation of a no deal Brexit or the true scale of economic destruction it would leave in its wake.

Indeed, according to an academic study by Roland Alter, a professor at Heilbronn University in Germany who specialises in risk assessment, Britain extricating itself from the European Union is “more complex” than the first moon landing, with the key difference being that the USA was aware of the complexity of its undertaking whereas Britain was patently oblivious.

So what makes any of these celebrities, who are given the limelight on Brexit simply because of their fame, qualified in any way to discuss the matter with any conviction?

In truth, the only comment worthy of note so far is one from Noel Gallagher shortly after the referendum. He said:

“I see politicians on TV every night telling us that this is a fucking momentous decision that could fucking change Britain forever and blah, blah, blah. It’s like, okay, why don’t you fucking do what we pay you to do which is run the fucking country and make your fucking mind up….What are you asking the people for?”