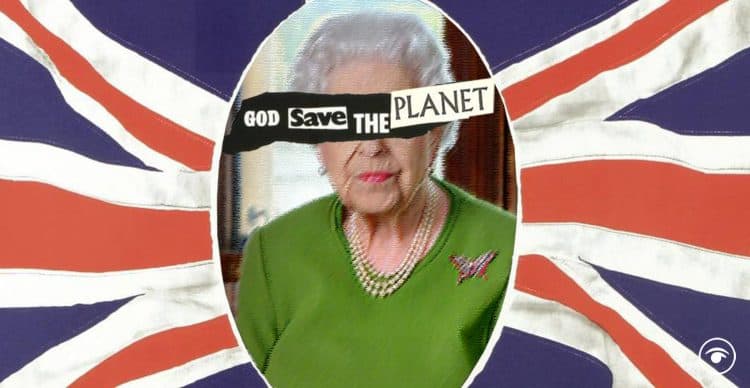 Good morning. Deep-seated fear about climate change is shared across nearly every fault-line of British society: age, class, gender, politics, you name it. A recent bit of YouGov polling found that 78 per cent of the population is experiencing some degree of eco-anxiety. That fear appears to be shared by the government. Boris Johnson – unrecognisable from the columnist who, in 2013, suggested “human beings have become so blind with conceit and self-love that we genuinely believe that the fate of the planet is in our hands” – yesterday warned that the world is at “one minute to midnight” in the fight against global warming.

For all the legitimate criticisms of COP26 – the mealy-mouthed promises, the celebration of agreeing to do the bare minimum, the hypocrisy and ignorance of bigwigs jetting to and from Glasgow on private planes – it is surely possible to look at both government and the great unwashed and conclude that climate change denialism has been consigned to the dustbin of history. Yet that wouldn’t quite be telling the whole story. Yes, there is now a near-universal acknowledgement that climate change is happening, it is man-made and it is bad. But rather than rallying all and sundry behind the cause of reducing emissions, the shifting of the ecological Overton Window has instead presaged a twisting of climate denialism into something new and no less pernicious.

First, there was the editor of the Sunday Telegraph, who derided net zero as “the groupthink du jour” and a “new religion” – and called for a referendum on whether or not to try and reach it. His argument is that the push for net zero “involves long-term, hugely significant measures that could drastically modify lifestyles and give the state immense, permanent powers to socially engineer as it sees fit”. Climate change is real, the theory goes: but it’s too inconvenient and expensive to try and do something about it. Then there was the young princeling of GB News, who this week claimed the “world isn’t ending”, “we’re not facing extinction”, a “warmer planet will not kill us all”. He continued: “But it would be expensive to build extra infrastructure, sea walls, irrigation needed on a warmer Earth. We obviously could adapt but doing so may be even more annoying than reaching net zero…”

I’m loathe to lend oxygen to pundits who have adopted contrarianism as a career, but it’s worth pointing out two currents which flow beneath the surface of this perspective: cowardice and privilege. Cowardice because it’s indicative of a basic refusal to look the sheer bleakness our situation in the eye; far more comfortable and convenient to wrap ourselves up in reassurances and cocoon ourselves in platitudes (see also: “but Sweden!” anti-lockdowners). Privilege because it treats climate change as something that will only impact them – people we can’t see, in other places, of lesser status.

That’s where right-wing climate denial is headed. It isn’t static, either – as we will inevitably see when climate change starts hurting people living in big Zone 1 townhouses. For Naomi Klein, the next step is the co-option of crisis by the powerful and well-connected, who will transform environmental politics from “state of emergency” to “state of exception”. She has warned of an era of “climate barbarism” – in which “white-majority countries” begin to “fortress their borders”, turning to exclusion and – at the extreme end – violence to defend their assets from dangerous weather and desperate people.

Consensus has certainly moved away from the outright rejection of climate science. But let’s not pretend that denialism is a thing of the past. It’s simply thrown on a new outfit.