From our newsletter: Joe Biden's early foreign policy forays leave a lot to be desired. 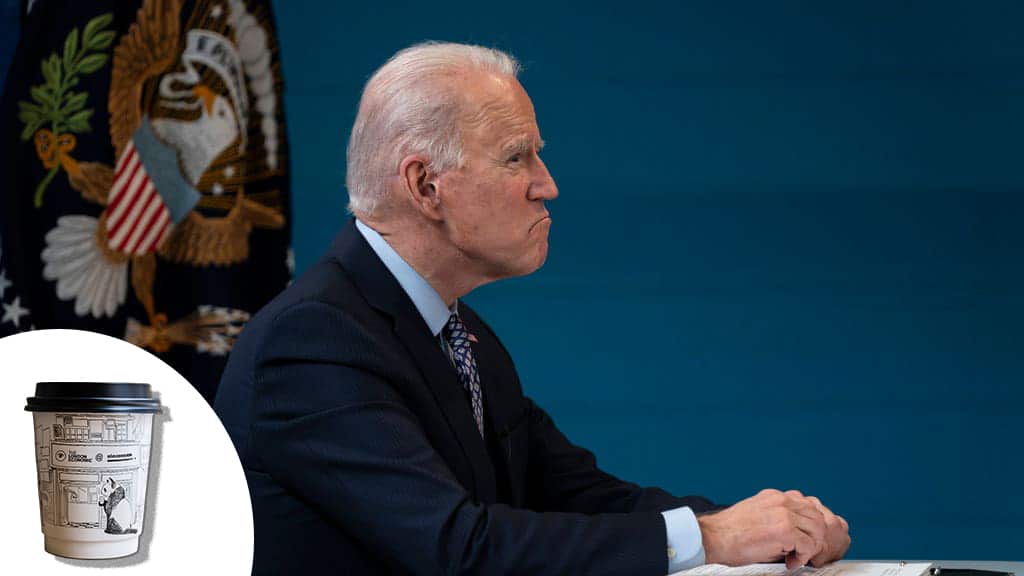 Good morning. Barack Obama is still the most popular foreign politician in the UK – and it’s not even close. According to YouGov, 75 per cent of Brits give the former president the thumbs up. For a sense of scale, Angela Merkel sits in a very distant second – at 39 per cent. Obama left office five years ago. But his book, A Promised Land, still sold over 147,000 copies in its first five days on sale – despite it touching nearly 800 pages, and only covering the first half of his presidency.

Ask Brits why Obama remains so popular, and they’ll probably point to something unquantifiable – his political stardust, soaring oratory, the history his election as the first Black president represented. They’re less likely to point to his actual achievements in office (which, let’s face it, are hardly proportional to his popularity). They’re less likely still to point to the fact that Obama oversaw 563 drone strikes across his two terms which, according to the Bureau of Investigative Journalism, killed as many as 800 civilians.

Which brings us to Joe Biden. Although not touched by the same political magic as Obama, Biden’s defeat of Donald Trump was widely welcomed in the UK; a snap poll on the day of his inauguration found 65 per cent of Brits feeling broadly positive about a Biden presidency. Much of that goodwill was born out of Biden’s promise to restore ‘normality’ and ‘decency’ to the Oval Office. Unlike Trump, Biden would not glad-hand autocrats. Instead, he would restore America’s ‘moral leadership’, building a foreign policy predicated on advancing ‘American values’ like human rights and democracy,

But, like Obama, rhetoric and reality don’t quite rhyme – particularly when it comes to foreign affairs. After the election Biden vowed to treat Saudi Arabia “like the pariah they are” – ending US support for the Yemen war (which he has done) and cracking down on human rights violations. “We will make clear that America will never again check its principles at the door just to buy oil or sell weapons,” he said.

The release of a report by US intelligence agencies concluding that Mohammed bin Salman, the Saudi crown prince, personally approved the murder of Washington Post journalist Jamal Khashoggi in 2018 seemed the ideal moment to make good on that pledge. Instead, Biden demurred. The president, his press secretary said yesterday, wants to “recalibrate” relations with Saudi Arabia but not destroy them completely by imposing sanctions directly on Prince Mohammed. He announced a new “Khashoggi ban”, which will impose visa restrictions on 76 unnamed Saudis, leaving “room to work with the Saudis on areas… where there is national interest for the United States”. Hardly how you’d treat a pariah.

It’s been two-and-a-half years since Khashoggi was murdered. Yet MBS remains, unsanctioned and unscathed. Scores of dissidents, businessmen, journalists and academics remain behind bars in Saudi Arabia – but musicians and sporting superstars still flock to perform for astronomical fees. The UK still sells arms to Riyadh in industrial quantities, and shows little sign of stopping. The crown prince, in other words, has got away with it.

Given Biden’s stated desire to restore America’s ‘moral leadership’, that is a damning failure. Sterner action may yet come, but America-watchers eager for a more principled foreign policy may well end up disappointed.