From the newsletter: vaccine passports will discriminate against Britain's already-irate youth. 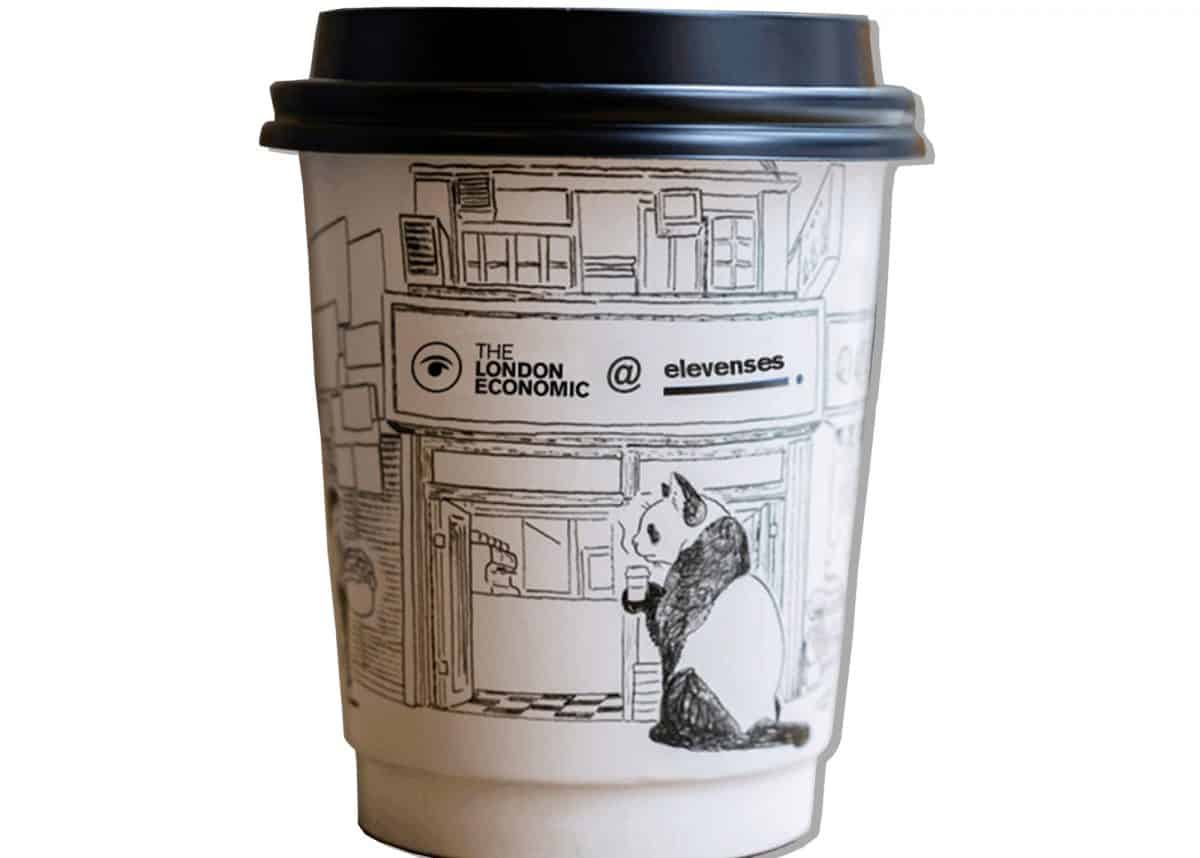 Good morning, and happy Easter. You are undoubtedly heavy from yesterday’s lamb (and woozy from last night’s wine), so I’ll cut to the chase. Boris Johnson will announce this evening that some sort of vaccine passport will be required to unlock big chunks of domestic life. Based on three criteria – a vaccination, recent negative test or ‘natural immunity’ (earned by contracting Covid-19 in the past six months) – the certificates will be required to open up sporting events, festivals, nightclubs and more. While pubs and restaurants are not expected to be included, ministers have reportedly not ruled it out.

As we noted in Friday’s Elevenses, Brits are overwhelmingly in favour of coronavirus certification – though, as some have pointed out, this may be because we as a people are always thrilled at the prospect of being granted permission to do something our peers are denied (speedy boarding, anyone?) Requiring proof of vaccination to travel overseas is fairly uncontroversial. We are already advised to inoculate ourselves against nasty bugs like Typhoid and Hepatitis when we fly somewhere far-flung.

But introducing certification to go to the cinema five minutes down the road, as has been mooted, is different. Civil liberties groups – and a host of MPs – have warned that the government’s plans are discriminatory. You could fill a week’s worth of these newsletters with the ways in which vaccine passports might divide British society into any tiers, groups and brackets. But for one group the plans will particularly sting: young people.

Lockdowns have obviously impacted everyone. I am not seeking to argue that young people have suffered more than the elderly or clinically vulnerable, for whom the pandemic has been a much more visceral matter of life and death. But there are many ways in which young people have borne a disproportionate burden these last twelve months. Between February 2020 and 2021, the number of employee job losses in the UK was 693,000, according to the ONS. A staggering 63.1 per cent of those lost jobs – some 437,000 employees – were under the age of 25. A further 25.2 per cent (174,000) were between 25 and 34. What about those aged between 50 and 64? A net increase of 32,000 jobs.

Sex between singletons was banned, dating outlawed. We were forced to work from home in cramped accommodation with crap wi-fi, all while being told by newspaper columnists writing from shepherd huts in Dulwich and second homes in the Cotswolds that we were weak, ungrateful and whiny for complaining about our lot – and selfish for occasionally bending the rules. Then, as the sun came out and we emerged blinking into the nation’s parks, we were chided by long-lens photographers and tutting baby boomers for hanging out in groups of seven or eight and not cleaning up after ourselves.

So you can imagine how frustrating it is that we – the last group in this country to receive a coronavirus vaccine – might soon require said vaccine to go out dancing. You can imagine our ire when the inevitable images emerge of fully-vaccinated older Brits jetting off on holiday in June as we patiently wait to be called up for our jabs. You can, I’m sure, picture the discontent when our parents are able to swan off to the theatre without a care in the world while we are forced to seek out a lateral flow test in order to go and see a film.

Your average 26-year-old in the UK will have likely seen every election they have ever voted in go against them, and this government – which earned a paltry 22 per cent of the under-30s vote in 2019 – has little political incentive to cater to young people. But that doesn’t mean we don’t matter; it’d be nice if that was recognised.