It took less than a day for Boris Johnson to undermine Theresa May’s Brexit ‘backstop’ success. To be clear, May’s ‘success’ was a small victory that pleased hardly anyone and was almost instantly dismissed by the EU, but for a few brief hours, it looked like the prime minister had won a victory at the […]

It took less than a day for Boris Johnson to undermine Theresa May’s Brexit ‘backstop’ success. To be clear, May’s ‘success’ was a small victory that pleased hardly anyone and was almost instantly dismissed by the EU, but for a few brief hours, it looked like the prime minister had won a victory at the cabinet table. Then the foreign secretary made a speech.

Johnson channeled his inner Donald Trump during a speech to a small group of people after a reception at the Institute of Directors. In just a few minutes, he managed to imply that Theresa May was gutless, suggest that Brexit could cause a panic-inducing ‘meltdown’ and dismissed the Irish border question with all the respect you might give a housefly.

Most tellingly, Johnson said that the Treasury is ‘basically the heart of remain.’ Chancellor Philip Hammond is known to be worried about the economic effects of Brexit but Johnson’s remarks essentially frame the Treasury as the enemy – a dog whistle similar to President Trump’s cries of ‘the Deep State.’

So far, the best defence Johnson’s allies have found is that the speech was made at a private dinner and recording it was bad form. Maybe so. But politicians should know better than to think anything they say is off the record, especially comments as incendiary as these. A senior minister attacked the PM’s handling of the country’s most important issue, abandoned the government’s line on a chaos-free Brexit and insulted another government department into the bargain. What will the consequences be?

In normal times, Boris Johnson would be sacked. He’d probably be getting ready to leave office today. But these are not normal times. In Brexit Britain, David Davis can frequently threaten to resign to get what he wants, as he reportedly did this week during the negotiations for the ‘backstop’ plan. In pre-Brexit Britain, Davis would already have been sacked for his habit of undermining his leader. So would Johnson, for that matter. In an ordinary political atmosphere, the prime minister would not have to hold crunch talks with her own cabinet and modify policy to appease its factions. Nothing about the present political situation is normal. 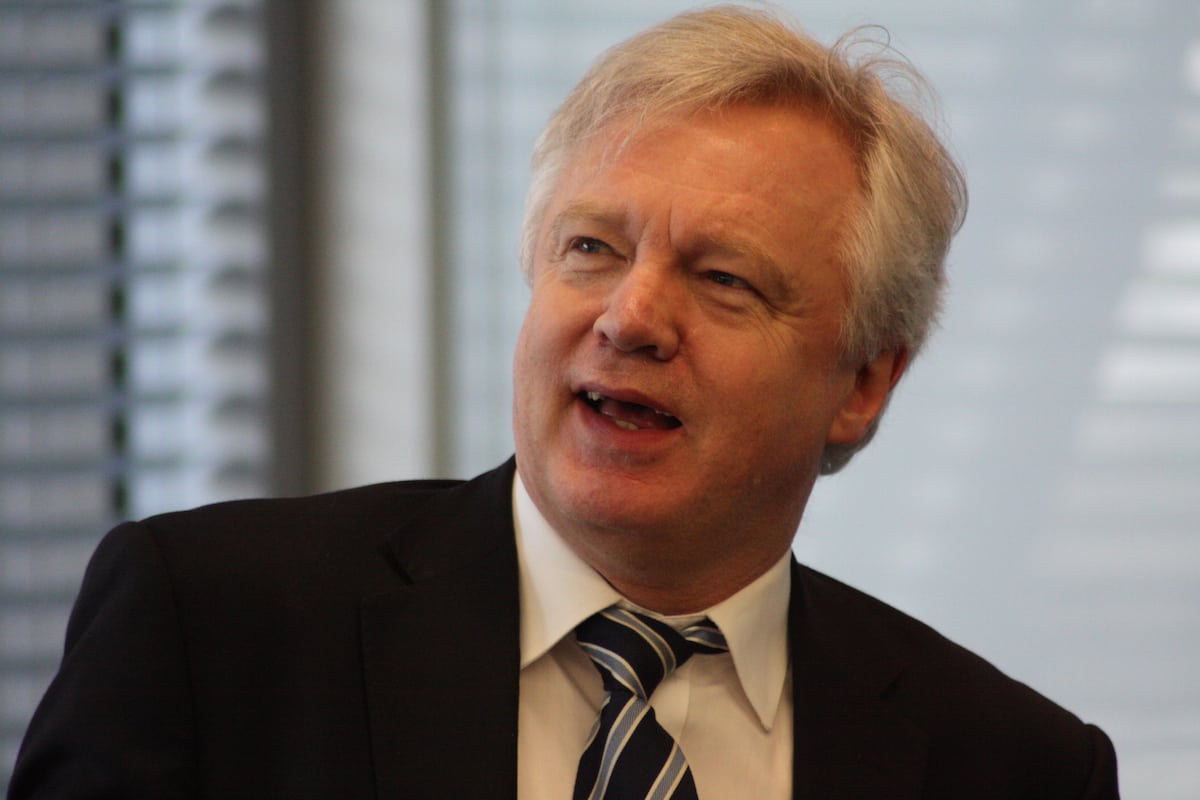 In the two years since Britain voted to leave the EU, hardly any progress has been made. We are no closer to knowing what the post-Brexit world will look like. There is no solution to the Irish border, no trade agreement has materialised and it seems like Britain is shambling drunkenly towards the exit. A recent news report claimed that German Chancellor Angela Merkel asked May what she wanted out of Brexit and May repeatedly refused to provide a direct answer, instead suggesting that Merkel should offer Britain something. How can May tell the EU what she wants when she doesn’t even know? The Conservatives are deeply divided on the issue and at cabinet level this has meant May trying to please everyone and successfully enraging everyone. 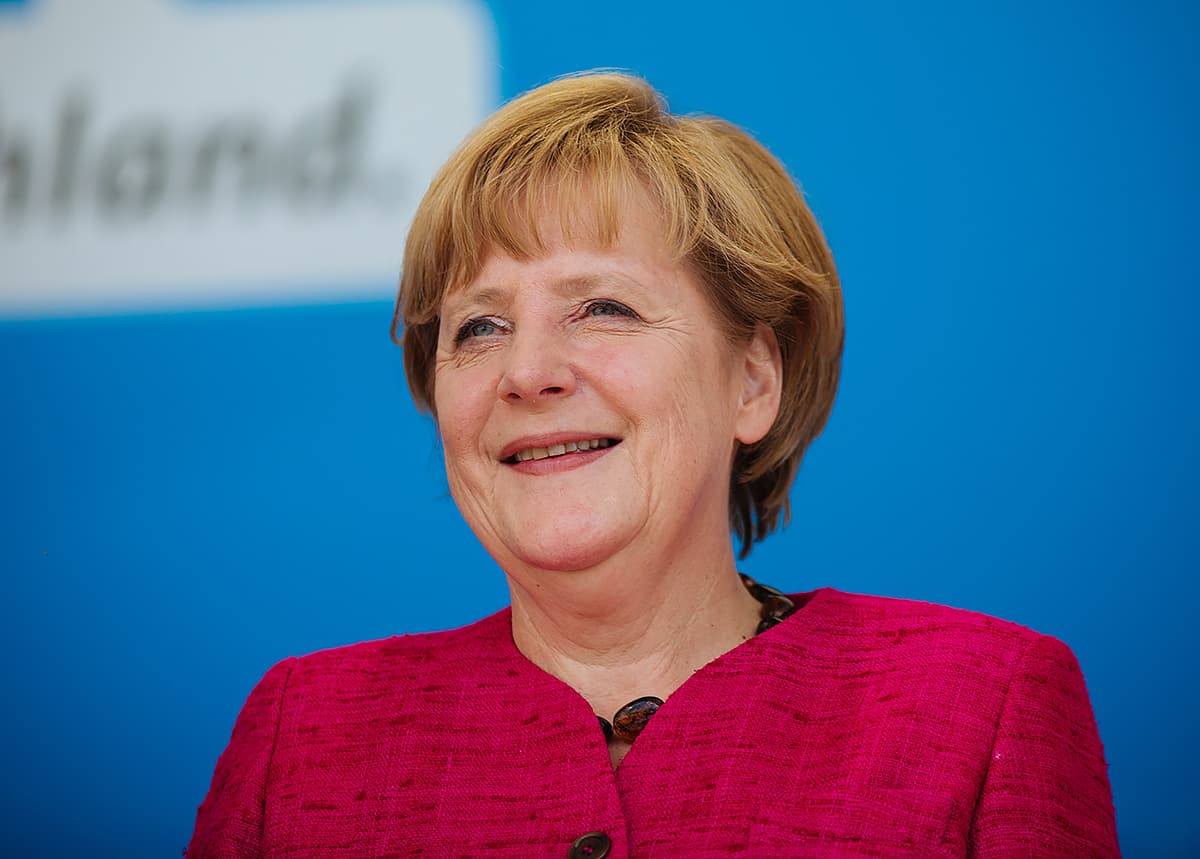 May should sack Boris Johnson, she should be able to sack him and the trouble making David Davis. This is now beyond her power. However, her Conservative Party critics are faced with the same problem: they can’t dump May as leader. In those long lost normal times, May would likely have faced a leadership challenge by now and perhaps be consigned to the back benches. But losing May could mean gaining Johnson – a nightmare scenario for the Remain wing of the party, especially now he’s recommending Trump-style diplomacy. Or Defence Secretary Gavin Williamson could enter No. 10 – a former Remain supporter whose embrace of Brexit is clearly a cynical political ploy. His elevation could prove costly for Brexiteers.

Regardless of who might succeed Theresa May after a successful coup, the Tories still have another problem: Jeremy Corbyn’s Labour. If May falls over Brexit, the voices demanding a second referendum or another general election will grow louder. Public support for a vote on the final deal is higher than ever. And three prime ministers in eight years is not a good look for the party of ‘strong and stable.’

The Tories are stuck with May and May is stuck with Johnson and Davis. In the new Britain, abnormal politics are here to stay. Just how many attacks from her ministers will it take for May to decide enough is enough?