By Joe Mellor, Deputy Editor Health experts have reported that a “super-gonorrhea” STI is quickly spreading across Britain and it is highly drug-resistant. This has led to senior medics warning that is will soon become untreatable. This robust STI was first found in the North of England, but it has now been seen in the […] 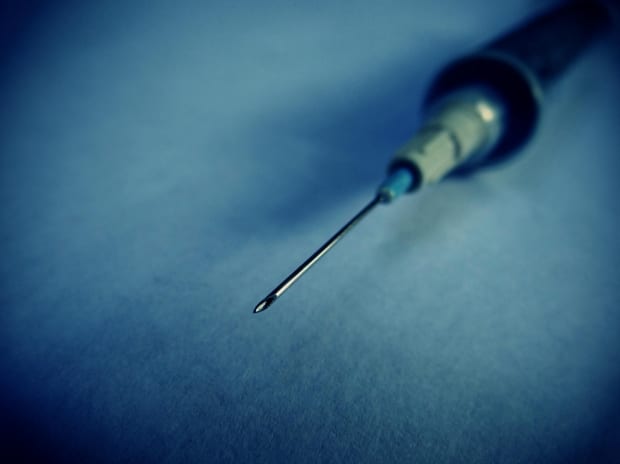 Health experts have reported that a “super-gonorrhea” STI is quickly spreading across Britain and it is highly drug-resistant. This has led to senior medics warning that is will soon become untreatable.

This robust STI was first found in the North of England, but it has now been seen in the West Midlands and in the South East, Public Health England (PHE) has warned.

The “Super-gonorrhoea” is very resistant to the treatment, antibiotic which is called azithromycin. Medical staff are not having to use another drug, ceftriaxone, to clear up the infection.

However, there are no other drugs that can tackle it, meaning it will become untreatable if the bug is able to resist ceftriaxone.

Public Health England has said that people have to ensure they use condoms with casual or new partners to reduce their chances of catching this dangerous STI.

If left untreated, gonorrhea can lead to septicaemia or infertility.

Dr Gwenda Hughes, the head of PHE’s sexually transmitted infections (STI) section, said: “Fortunately, the current outbreak strain can still be treated with ceftriaxone. Nonetheless, we know that the bacterium that causes gonorrhoea can rapidly develop resistance to other antibiotics that are used for treatment, so we cannot afford to be complacent.

“If strains of gonorrhoea emerge that are resistant to both azithromycin and ceftriaxone treatment options would be limited as there is currently no new antibiotic available to treat the infection.”

Cases have been found in heterosexual men and women, and men who sleep with men. This new strain has spread from Leeds to patients in Macclesfield, Oldham and Scunthorpe.

There has been 34 confirmed cases since November 2014. Since September 2015, 11 cases have been confirmed in the West Midlands and in the south of England, five of them in the capital.

Dr Elizabeth Carlin, President for the British Association for Sexual Health and HIV said: “The spread of high-level azithromycin-resistant gonorrhoea is a huge concern and it is essential that every effort is made to contain further spread. Failure to respond appropriately will jeopardise our ability to treat gonorrhoea effectively and will lead to poorer health outcomes for individuals and society as a whole.”