RelatedPosts Boy taken from Muslim parents should not be circumcised now – judge BBC review – by ex-BBC man – finds no evidence of BBC ‘cover-up’ over ‘promoted’ Martin Bashir ‘Unlawful:’ Fears raised over ‘detention’ of migrant children arriving in Dover More gay and bisexual men able to give blood after ‘historic’ rule change The […] 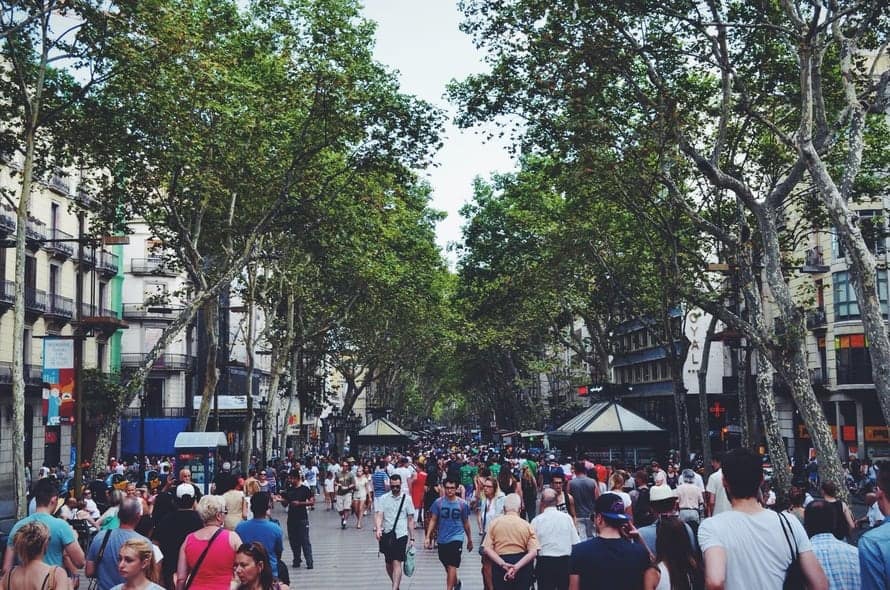 The entire population of the World could fit into Hertfordshire and a few surrounding counties, according to new geographical data.

According to a graphic released in the Independent, if everyone in the world stood together taking a metre squared each it would fit into an area of roughly 7,400km.

A map was mocked up for the US and showed that it wouldn’t even make a dent in the state of California.

As for the UK, it would take up a small portion of the home counties north of London.