Leaflets describing “how to become a white racial loyalist” have been reported to the police in Bootle after they were found on doorsteps.   Mat Flusk contacted Merseyside police after finding pamphlets promoting The Creativity Movement which claims that the “biological existence” of the white race is under threat. The pamphlet also says that the […] 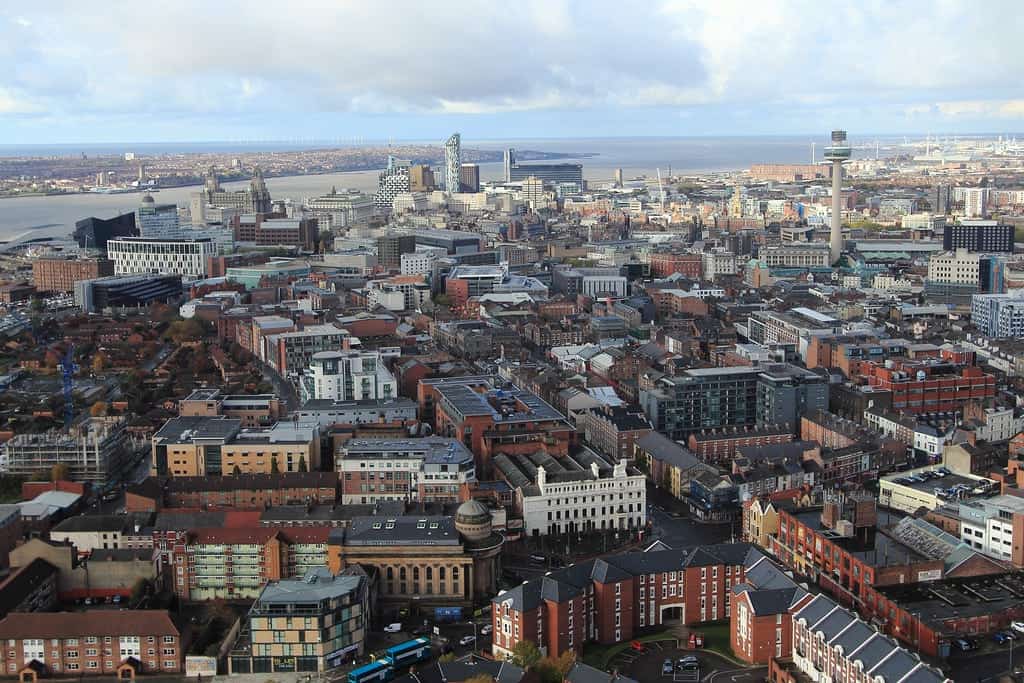 Leaflets describing “how to become a white racial loyalist” have been reported to the police in Bootle after they were found on doorsteps.

Mat Flusk contacted Merseyside police after finding pamphlets promoting The Creativity Movement which claims that the “biological existence” of the white race is under threat.

The pamphlet also says that the “White Race is responsible for all that which we call progress on this earth” and so it is “therefore logical and sensible to place supreme importance upon Race and to reject all ideas which fail to do so”.

In bold letters it states “our race is our religion” before making a plea for members at the church of the Creativity Movement.

Flusk, who posted a picture of the leaflets on Twitter, told HuffPost UK: “It’s not representative of where I grew up. There are pockets of racism as with any urban sprawl.

“What worries me about the leaflet is it’s not your usual rambling racist nonsense. You can imagine someone in a white collar job subscribing to such stuff and you’d have no idea.”

Merseyside Police said in a tweet it was aware of the leaflet and was “making enquiries”.