"It's a f*cking abomination that we have Julian Assange being put on trial for exposing war crimes.... and the people who committed these war crimes are all gone." 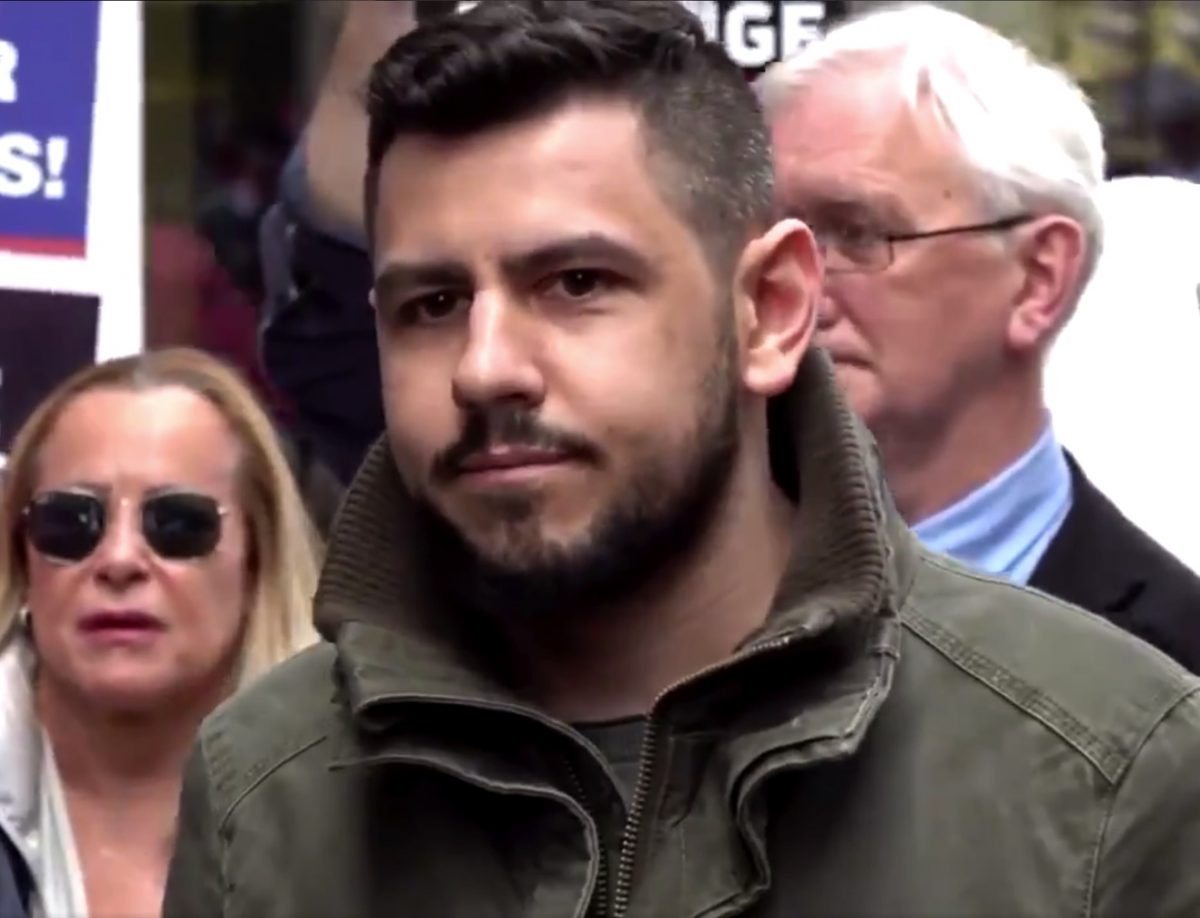 Syrian journalist Richard Medhurst took a swipe at corporate and independent media outlets for ignoring the Julian Assange extradition case in an impassioned speech outside the Old Bailey this week.

The WikiLeaks founder has been in court over the past four weeks battling against extradition to the US and facing 17 charges under the Espionage Act of 1917 and one charge of computer misuse.

Assange says he was shining a spotlight on America’s handling of the “War on Terror” after he leaked classified diplomatic and military cables that exposed ‘war crimes’ in Iraq.

The US, on the other hand, says he is nothing more than a hacker and spy who, allegedly, put military sources in danger by revealing their names.

Stood outside the court earlier this week Medhurst said it was an “abomination” that there hadn’t been more press coverage of the hearing.

“And it’s a f*cking abomination that we have Julian Assange being put on trial for exposing war crimes…. and the people who committed these war crimes are all gone.”

Watch the clip in full below, and to become a patreon click here.

My statement outside the Old Bailey on the #Assange extradition hearing. pic.twitter.com/QiUhNNf1sv