"It was a DEEPLY stupid thing to say," tweeted the stand-in GMB host. 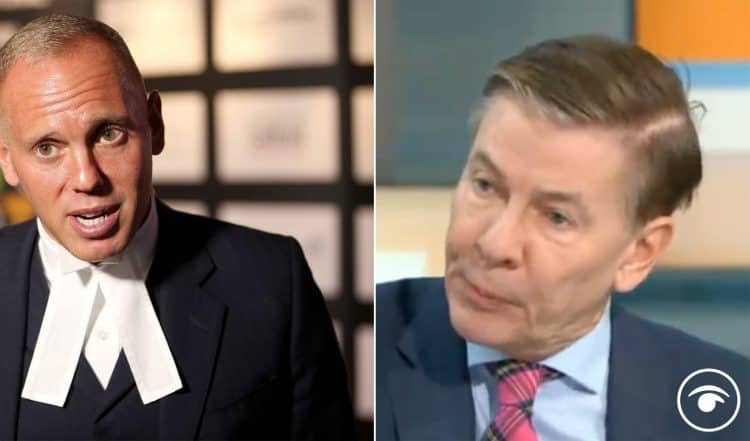 Andrew Pierce has raised a few eyebrows over comments relating to the fatal stabbing of a girl in Liverpool this morning.

Discussing the tragedy on Merseyside, the Daily Mail reporter said: “It is an issue in the Black community in many of our inner cities and it has to be addressed and people have to be not afraid to say so.”

He then added: ‘I’m not saying in this particular case.”

Television presenter Marverine Cole interjected, saying: “I take offence at “the Black community”, we’re not a monolith, right, and it’s not just people of Afro-Caribbean heritage communities at all, by any stretch of the imagination.”

Judge Rinder also interjected to tell him: “You go to different parts of the country – and thank you for that, I have to say I missed that – no offence, and people broker that by saying no offence, but that is a deeply stupid thing to say.”

Andrew’s comments were not warmly welcomed by a lot of people on social media either: