In February Priti Patel heralded an end to free movement, saying "we are taking back control of our borders and delivering the people's priorities". 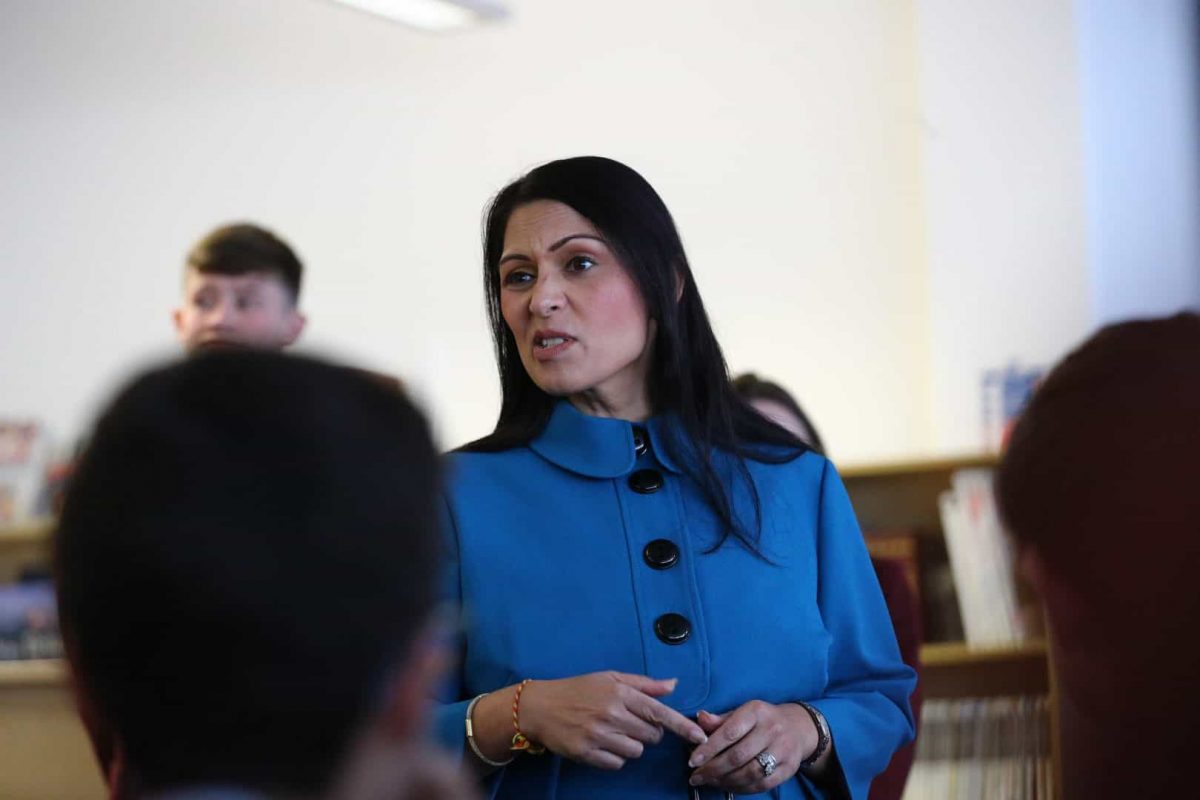 Doctors, nurses and paramedics from abroad are to have their visas extended so they can “focus on fighting coronavirus”.

The extension will apply to around 2,800 migrant health professionals who are working for the NHS and have UK work visas which are due to expire before October 1.

They will be renewed automatically for a year free of charge so they can remain working in the country, the Home Office said.

The changes will also apply to their family members.

Restrictions have also been lifted on how many hours international student doctors and nurses can work for the NHS per week, according to an announcement on Tuesday.

Deadlines for registered overseas nurses to pass skills tests will also be extended so they have more time to take exams while working on the front line.

In a startling admission, Home Secretary Priti Patel said: “Doctors, nurses and paramedics from all over the world are playing a leading role in the NHS’s efforts to tackle coronavirus and save lives. We owe them a great deal of gratitude for all that they do.

“I don’t want them distracted by the visa process.

“That is why I have automatically extended their visas – free of charge – for a further year.”

She said: “Today is a historic moment for the whole country.

“We’re ending free movement, taking back control of our borders and delivering on the people’s priorities by introducing a new UK points-based immigration system, which will bring overall migration numbers down.”

She was also forced to concede that her own parents would not have been admitted to the country under her own immigration rules.