“The figures reveal a clear relationship with overcrowding and violence in prisons." 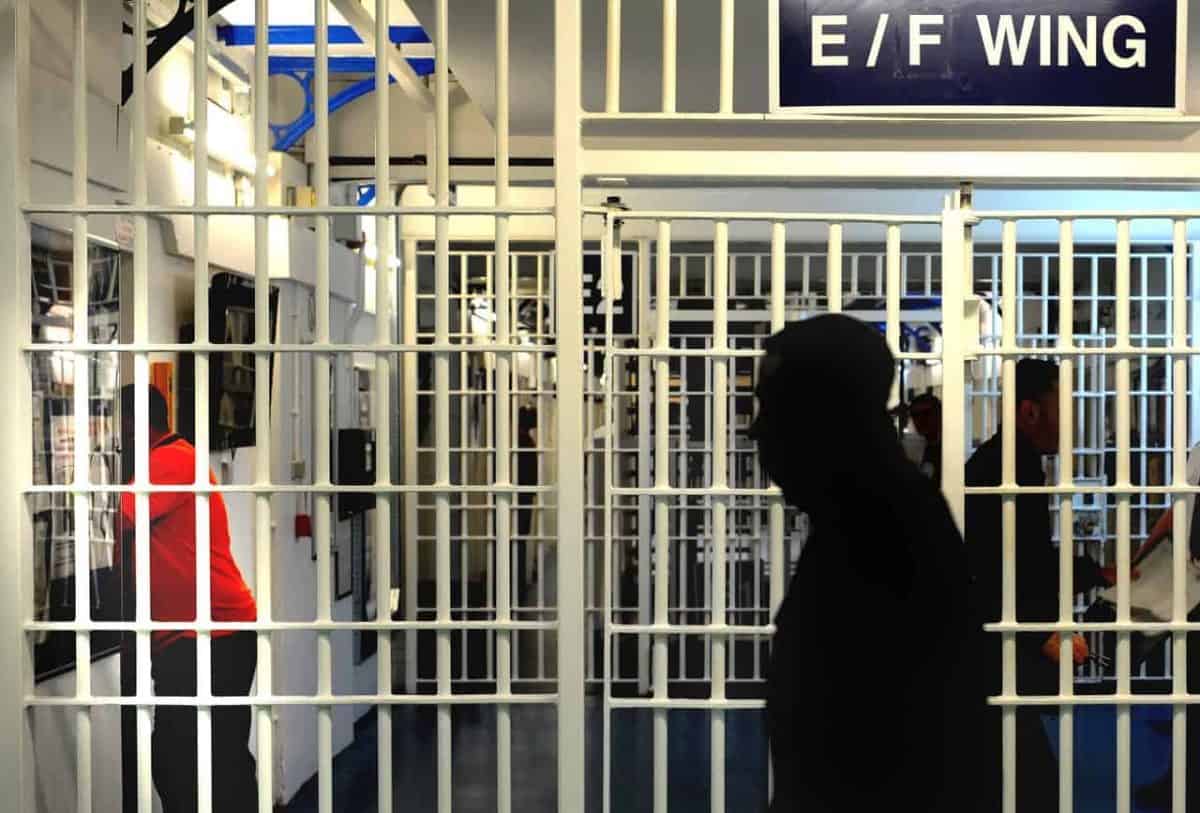 Violence in jails is being fuelled by overcrowding, with inmates crammed into cells meant for fewer people, a charity has warned.

The Howard League for Penal Reform said three in five men’s prisons are holding more inmates than they are permitted to look after.

On a typical day, more than 18,000 prisoners are being held in cells which are over capacity, according to the charity’s analysis of figures published by the Ministry of Justice (MoJ).

Most prisoners living in overcrowded conditions are sharing cells designed for one person. A smaller number may be forced to sleep three to a cell, in cells meant for two, the charity said.

The worst-affected prison is Wandsworth in south London, where on a typical day more than 1,100 prisoners are held in cells that are overcrowded, the figures indicated.

Nottingham, Exeter, Birmingham, Bedford and Bristol – all of which prompted the chief inspector of prisons to raise significant concerns with the justice secretary under the Urgent Notification process – all appear on the overcrowding list, the charity said.

The statistics suggested overcrowded prisons were likely to see high levels of violence, according to the charity.

Frances Crook, chief executive of the Howard League for Penal Reform, said: “Keeping thousands of men cooped up like battery hens in overcrowded cells is never going to help them to lead crime-free lives on release.

“This is an intolerable situation and while the numbers have come down slightly in recent years, they remain frighteningly high.

“The figures reveal a clear relationship with overcrowding and violence in prisons.

“This is a challenge for the new Secretary of State for Justice, who now has a chance to build a positive legacy.

“Bold action to reduce the number of people behind bars would not only ease pressure on the prisons; it would save lives, protect staff and prevent crime.”

But the MoJ dismissed the claims in a statement which said: “All of our prisons are within their operational capacity which means they are safe for offenders.

“We are building new prisons in Wellingborough, Glen Parva and Full Sutton and have recently opened a new houseblock at HMP Stocken to help reduce crowding as part of our modernisation of the prison estate.”

The department said in the financial year 2018/19, 22.5% of the prison population was being held in crowded conditions, down from 24.2% the previous year.