A US senator has been pictured sunbathing with his family on a beach after closing it to the public because of a budget impasse. New Jersey Governor Chris Christie closed Island Beach State Park over the holiday weekend amid the state budget standoff in Trenton. But one family were allowed to ignore the ruling: Christie’s. T Aerial […] 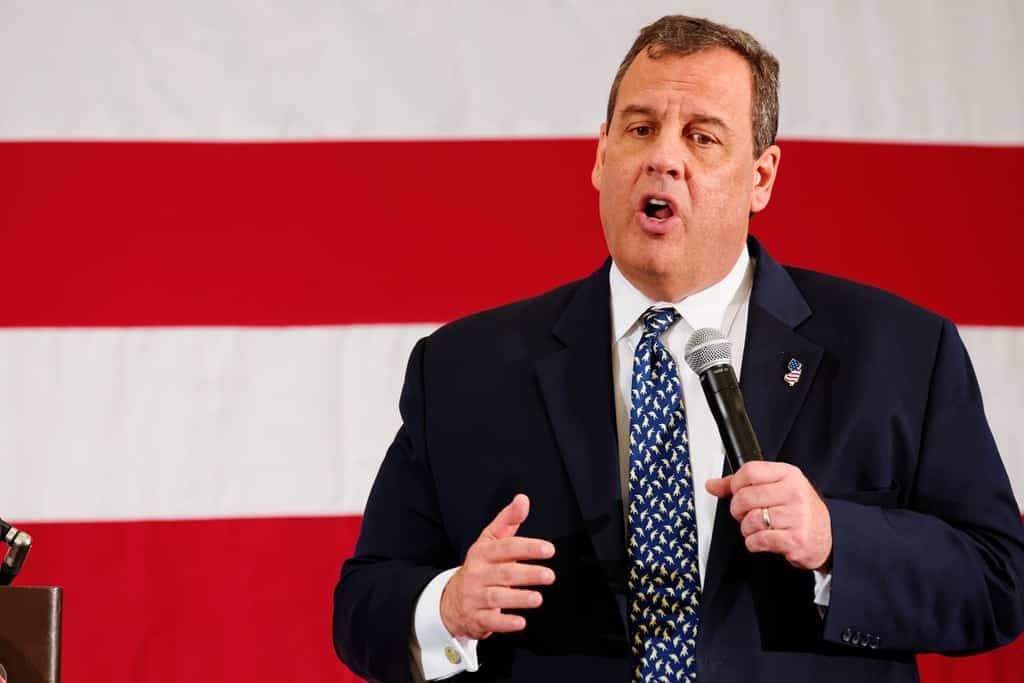 A US senator has been pictured sunbathing with his family on a beach after closing it to the public because of a budget impasse.

But one family were allowed to ignore the ruling: Christie’s. T

Aerial photos by NJ Advance Media showed Christie surrounded by wife, Mary Pat Christie, and others on Sunday afternoon before the governor headed to Trenton to hold another news conference about the shutdown.

The governor later tweeted that he “didn’t get any sun today”, despite the pictures confirming that he did.

Christie, who first disclosed his weekend plans on Monday, said Sunday he was taking the state helicopter to go back and forth between Island Beach State Park and Trenton.