The spoon-bending psychic said there was ‘no doubt in my mind’ that he would be able to help the Government if he was given a role at Number 10. 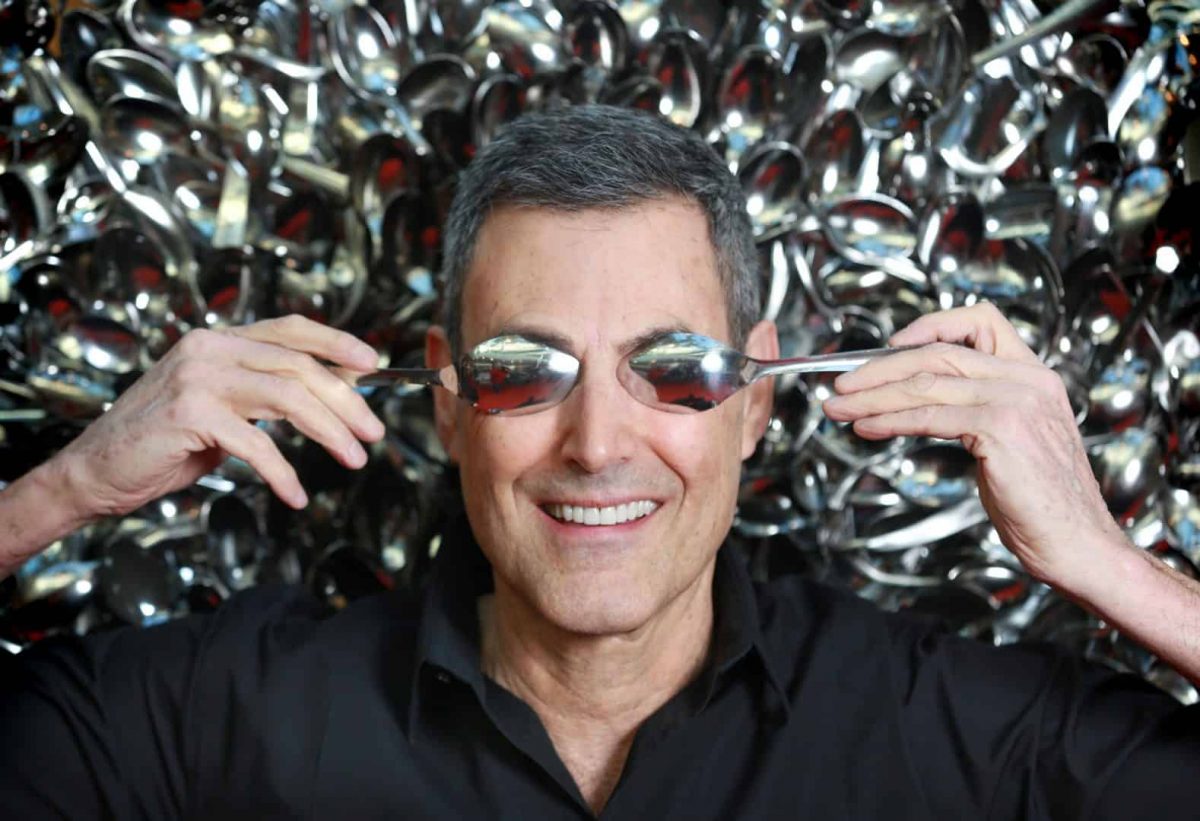 Spoon-bending psychic Uri Geller believes his “paranormal abilities” could help the Government secure post-Brexit trade deals with the US and the European Union.

The 73-year-old illusionist has put his name forward for a role in Boris Johnson’s administration following a call for “weirdos” to apply for jobs in Downing Street.

He told the PA news agency that his “psychic powers” and “telepathic abilities” – as well as his “charisma, chutzpah and contacts” – would ensure the UK reaches a deal by the end of 2020.

Geller said there was “no doubt in my mind” that he would be able to help the Government if he was given a role at Number 10.

“With my energies, with my mind power, with my know-how, with my connections to world leaders, I can definitely help with the Brexit negotiations,” he said.

International ambassador to the Prime Minister

Speaking from Old Jaffa in Israel, he said he did not know what name they would give his role if he was successful, but that he sees himself as an “international ambassador” to the Prime Minister.

Geller also claimed his credentials could help solve the crisis in the Persian Gulf – saying he could bring about a nuclear deal that both Iran and the US would agree to.

“I believe I can also negotiate with Iran and get the peace agreements much faster than anyone else can do.”

However, he added: “I’m not commenting on whether I have begun to do that or I haven’t.

“But I know exactly what’s going on and I’m in touch with the right individuals.”

Geller claimed his work with intelligence agencies meant he would have the required security clearance for jobs in Number 10.

He cited his negotiating experience – including his claim that he helped the US secure a nuclear arms reduction treaty with Russia and assisted the Israeli and Palestinian Red Cross organisations in gaining recognition – as reasons why he would be good for the role.

He called for “weirdos and misfits with odd skills”, data scientists and policy experts to apply to a gmail account if they think they fit the bill.

“When I saw the very strange words that Dom came out with – that they were hiring data scientists, project managers, policy experts and assorted weirdos – I thought to myself ‘wow’, what a bizarre word to use,” Geller said.

“But in the last 50 years I’ve been called everything under the sun – from paranormalist, to a miracle worker, to a magician and a weirdo, so I thought ‘Now I think I can really help Boris’s administration’ because – I know I’m now boasting a bit – but I have a very, very impressive track record.

Geller said he had not yet heard back from Mr Cummings after putting in the application, but he believes it is being considered seriously.

He said he was “confident” of being brought into the team, but acknowledged he is a “very controversial figure” and that there are “many other sources involved” in the selection process.

Geller was against Brexit but said he wanted Mr Johnson to win – rather than Jeremy Corbyn – at last month’s general election.

He said he gave the PM’s aides, on a visit to Israel, a spoon which he believes was given to Mr Johnson and helped his win.

“Before I handed it over I energised it, and I told them ‘Give this to Boris, this is going to bring him good luck’, and no doubt he will win a landslide against Corbyn – and I was right and it happened.

“Whether Boris had the spoon on him or on his desk, there is no doubt in my mind that they delivered the spoon to him.”