MP Frank Field has warned that the government’s flagship welfare project is driving women into the sex trade as opposition to Universal Credit continues to mount.   In a nod to I, Daniel Blake he said women in his Birkenhead constituency are taking to the red light district for the first time in order to […] 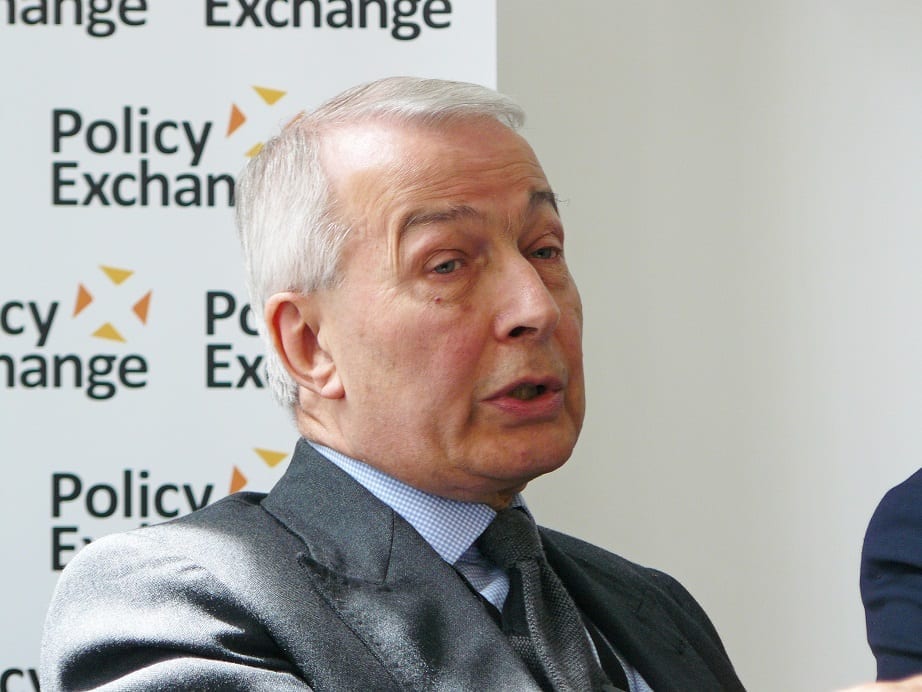 MP Frank Field has warned that the government’s flagship welfare project is driving women into the sex trade as opposition to Universal Credit continues to mount.

In a nod to I, Daniel Blake he said women in his Birkenhead constituency are taking to the red light district for the first time in order to make ends meet.

Speaking in the Commons, the independent MP invited work and pensions secretary Esther McVey to “come to Birkenhead and meet those women’s organisations and the police who are worried about women’s security being pushed into this position”.

Ms McVey said she has been discussing the issue with chancellor Philip Hammond and insisted details of those talks would be revealed in the Budget later this month, before saying Mr Field should tell the women there are “record job vacancies”.

Labour reiterated demands to pause universal credit during the debate, with shadow work and pensions secretary Margaret Greenwood calling on the government to “step back from the brink’” and “stop the roll-out of universal credit”.

Greenwood said: “There’s a real danger hundreds of thousands of people could fall out of the social security system altogether and be pushed into poverty and even left at risk of destitution”.

To which Ms McVey replied, these are “some of the worst scaremongering I’ve ever heard”.