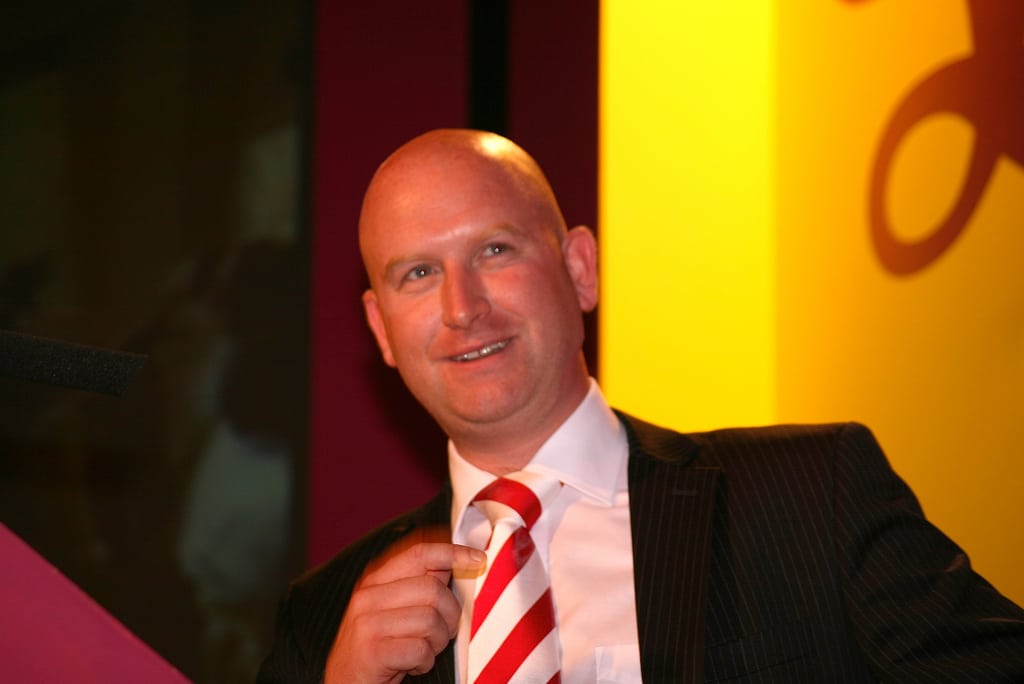 UKIP leader Paul Nuttall has backtracked on claims he lost close personal friends at Hillsborough in an embarrassing interview with a Radio City Talk host – who was there on the day.

Nuttall, a Liverpudlian, wrote in an article criticising the government in 2011 that he had lost close personal friends and repeated the claims in a separate article from 2012.

But when pressed on this in the interview he admitted this was not the case saying:

“That’s not from me I’m sorry. I haven’t lost anyone who is a close personal friend.”

Watch the interview below:

UKIP leader Paul Nuttall admits on @RadioCityTalk that claims on his website that he lost a close personal friend at Hillsborough are false pic.twitter.com/rjk8kTvgPI