Approval for BioNTech and Pfizer's jab is imminent, making the UK the first western country to approve a coronavirus vaccine. 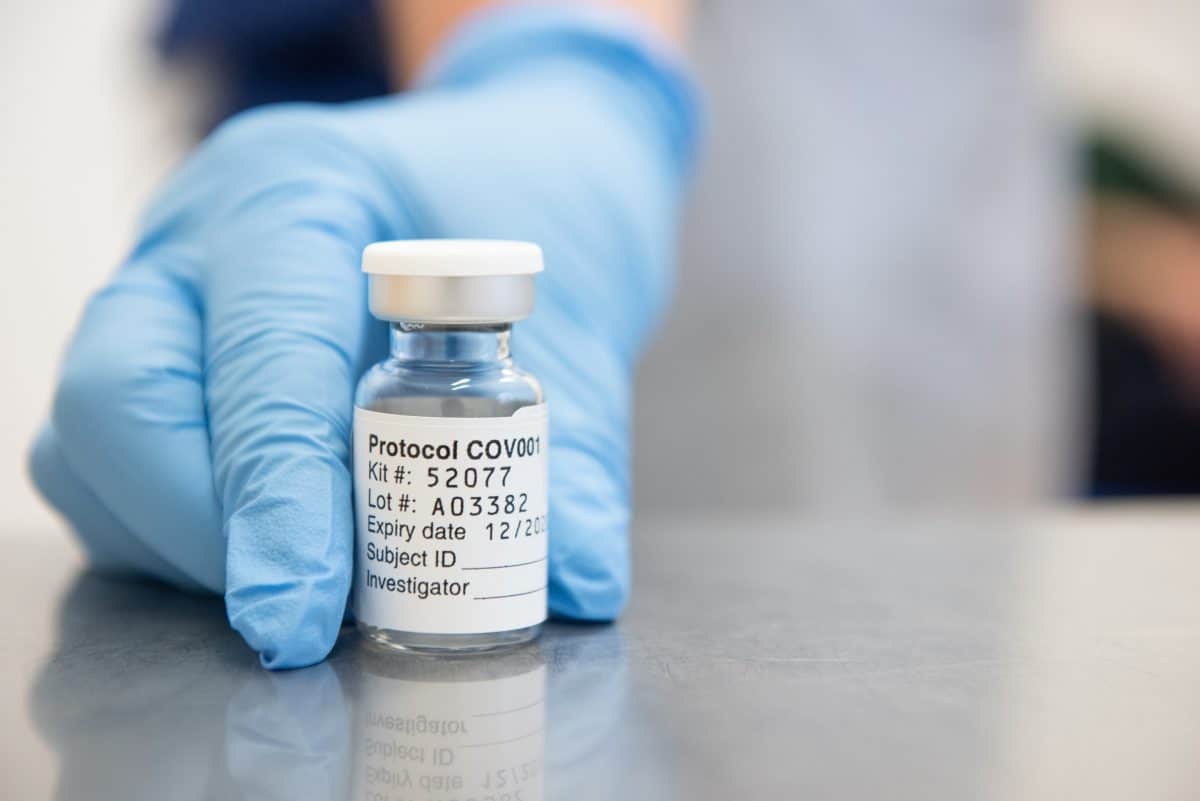 The UK is set to become the first western country to approve a Covid-19 vaccine for use, meaning that the first injections could take place within days.

An independent regulator is set to grant approval to the vaccine developed by BioNTech and Pfizer within days, with deliveries expected to begin within hours of authorisation, the FT reported.

Britain has ordered 40 million doses of the two-shot vaccine – which was found to be more than 95 per cent effective in preventing coronavirus.

The UK’s Medicines and Healthcare Products Regulatory Agency (MHRA) has the power to temporarily authorise products in times of urgent public need. Normally, vaccines would need to be ratified by the European Medicines Agency (EMA).

That same, expedited process could be repeated in the coming weeks with the AstraZeneca and Oxford university jab. The government asked the regulator to review that jab on Friday, despite some concerns about the efficacy of the vaccine.

Russia has already approved a Covid-19 vaccine – as far back as August – but it was not based on a large-scale data trial.

“The safety of the public will always come first. Our job is to work to the highest standards and safety is our watchword,” MHRA chief June Rain said.

Emergency approval of the jab in the US could come between 8-10 December, with shipments starting as soon as 24 hours later.

Both the MHRA and the EMA have been conducting rolling reviews of a string of vaccine candidates.

Deliveries of the Pfizer jab are complicated by the fact that it must be stored at roughly -70C during transportation, and can only be kept in a fridge for five days before it is administered.

The government’s vaccine task-force has suggested that care home residents and workers be the first people vaccinated, followed by those aged over 80 and healthcare workers.

“If these vaccines are approved, the NHS stands ready to roll them out as soon as safely possible,” Matt Hancock, the health secretary, told MPs this week.