"He saved one life and lost his own yet Ali Abucar Ali barely made the news," Nadifa Mohamed tweeted. 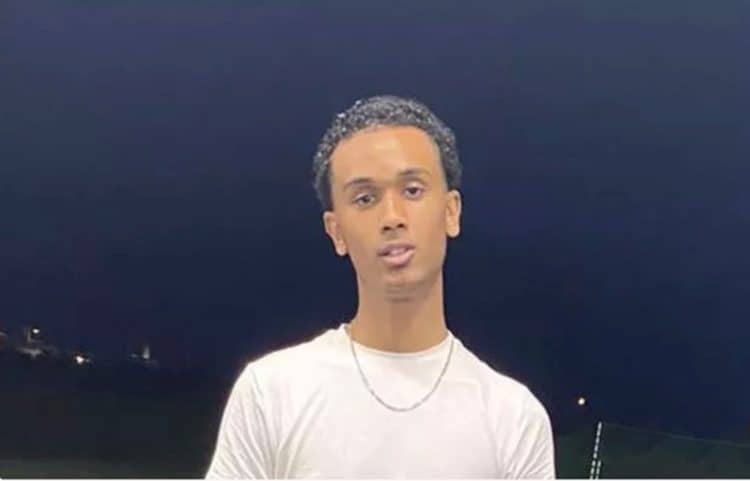 Courtesy of Go Fund Me.

A young british Muslim who died while attempting to save the life of an elderly woman has been praised as a hero.

The Somali man, who was studying at Kingston University, was in Bretford when the incident happened.

Hours earlier, he was coaching his last session at Chiswick Gators Basketball Club.

“Ali was the most genuine, loyal, caring individual I’ve ever met in my life,” Michael Kwentoh, a former junior international basketball player who founded the club told Al Jazeera.

He added: “He just didn’t deserve what happened to him. He was just so innocent, so pure,” said Kwentoh.”

The club founder is now planning a vigil for Ali on Saturday, which will take place at a park near where the incident happened.

“I will do my utmost best to live a little bit like how Ali did, because even as a 40-year old man, I feel like he taught me a lot about kindness and patience,” he said.

Meanwhile, a GoFundMe page fundraising in Ali’s honour has raised almost £100,000 in only two days and paid tributes to Ali’s kindness.

The woman he saved remains in hospital, having undergone kidney surgery.

Meanwhile, suspect Norris Henry, 37, appeared at Uxbridge Magistrates’ Court on Monday, charged with both the murder of Ali and attempted murder of Walsh, according to the BBC.