The successful Leave campaign during the EU referendum has “thrown a spanner in the works” of the global economies recovery. The IMF (International Monetary Fund) has just cut the UK growth forecast for 2017 citing Brexit as the reason for the slow down in the British economy. During the lead up to the vote, the […] 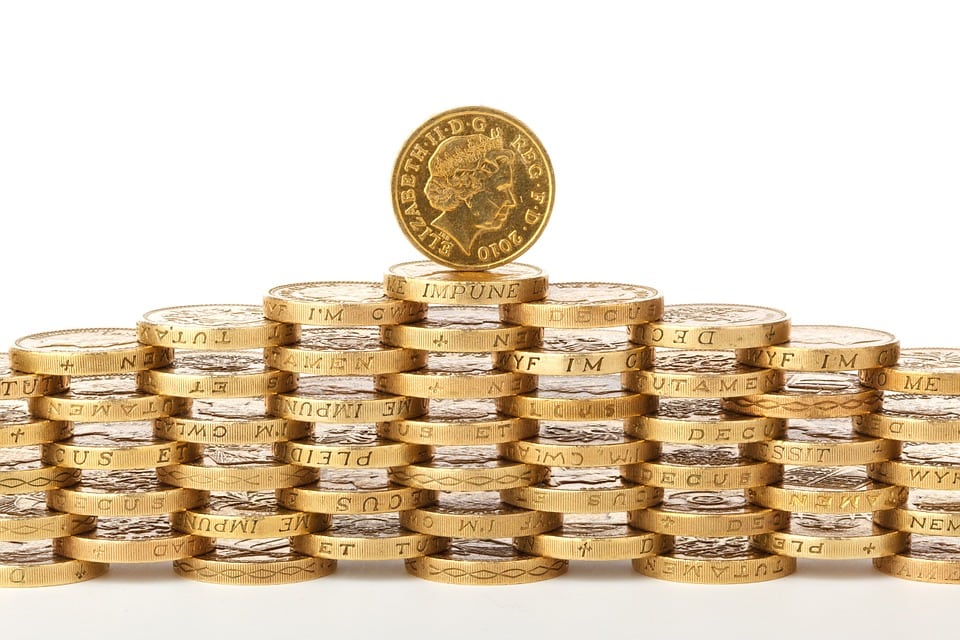 The successful Leave campaign during the EU referendum has “thrown a spanner in the works” of the global economies recovery.

The IMF (International Monetary Fund) has just cut the UK growth forecast for 2017 citing Brexit as the reason for the slow down in the British economy.

During the lead up to the vote, the IMF was vocal in its support for Britain to remain part of the European project. The warnings about an economic downturn fell on deaf ears, as 52% of voters decided they wanted to exit the EU anyway.

Now they think the economy will grow 1.3 per cent next year, 0.9 per cent lower then they had previously predicted.

Maury Obstfeld, the IMF’s economic counsellor, said: “The first half of 2016 revealed some promising signs – for example, stronger than expected growth in the euro area and Japan, as well as a partial recovery in commodity prices that helped several emerging and developing economies.

“As of 22 June [the day before the referendum], we were therefore prepared to upgrade our 2016-17 global growth projections slightly. But Brexit has thrown a spanner in the works.”

The fund also said the vote will also damage economies in other countries across the world, especially in Europe, who are now a nation short, due to the referendum vote.

It said: “The vote in the United Kingdom in favour of leaving the European Union adds significant uncertainty to an already fragile global recovery.

“This erosion of confidence was reflected in a large initial sell-off in global financial markets, which has since partly reversed. But continuing uncertainty is likely to weigh on consumption and especially investment.”

In response a Treasury spokesman said: “The decision to leave the European Union marks a new phase for the British economy, but the message we take to the world is this: our country remains open for business. We are the same outward-looking, globally minded, big-thinking country we have always been.”