By Joe Mellor, Deputy Editor Melissa Ede, 55, from Hull was attacked driving her cab, but she tracked the culprit down on social media within 24 hours, due to the help of the public. Transgender Melissa was driving her cab on Sunday 31st Jan 2016 when she picked up four rowdy passengers, two male and […] 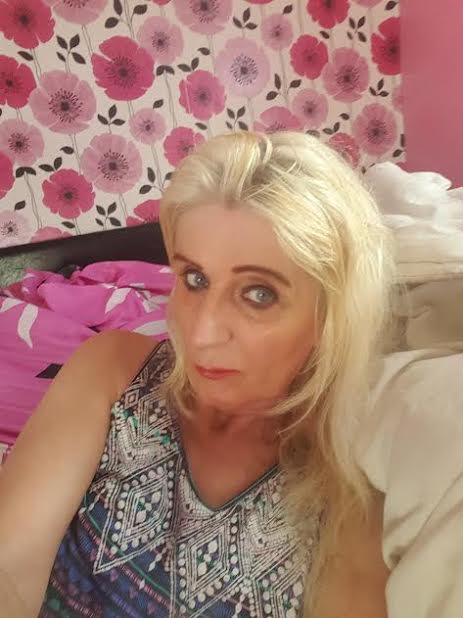 Melissa Ede, 55, from Hull was attacked driving her cab, but she tracked the culprit down on social media within 24 hours, due to the help of the public.

Transgender Melissa was driving her cab on Sunday 31st Jan 2016 when she picked up four rowdy passengers, two male and two female, outside a Casino.

She says: “After a few minutes of the journey I started to feel uncomfortable, as the male in the front started pulling faces and making gestures at me.

“I’m very open about who I am, and I class myself as a big advocate for transgender issues so I tried to calm things down.

“I then realised it was better just to carry on doing my job and get them out as quickly as possible.  I’m a very well known transgender woman in Hull, so I’m used to getting a bit of verbal abuse; even though that is not acceptable I can handle that.”

Melissa who was born Lesley has been driving cabs around Hull for over 25 years and started living as Melissa in 2005, and made the full gender transition in 2011, via the NHS.

She has one son, 38, from her marriage and she divorced from her husband in 1989 due to her gender issues.

She says: “I got them to their destination then suddenly the male in the front lunged at me and put his arm around my neck. He put me in a headlock and started shaking me about.

“I was saying please just get off me your hurting me. I could hear the others laughing; they didn’t try and stop him.” Eventually the attack ended and she was left alone and badly shaken up.

She says: “I really couldn’t let this go, but all I had was his first name ‘Shane,’ which I heard one of the others call him.

“I thought maybe if I gave a description of him, his first name and roughly where he lives on Facebook someone may know him.

“I wrote the status and posted it to Facebook and within a few hours I had a full name and address, as people kindly shared the post as they wanted this person caught.

“I checked him out on Facebook and it was my attacker. I messaged him asking why he did it to me, told him it was assault and I was going to the police. He blocked me straight away.”

“Later that day I went to the local police station and reported it. This was a hate crime and had to be dealt with. Over the next few weeks the police were very good keeping me updated with what was going on.

“The final outcome of it all is he gets a police caution for the assault, as he admitted laying his hands on me, but he did not admit to a transgender hate attack.

“A caution for terrifying the life out of me, hurting my neck that badly that I had to be put on prescription pain killers, and wrecking my confidence, doesn’t seem enough to me.

“I won’t let this incident scare me though and I will keep driving my taxi, this type of behaviour won’t stop me.”

“When the taxi came to a stop a man in the back seat became abusive towards the victim, before putting the driver in a headlock from behind the driver’s seat.

“The group then left the vehicle.

“The incident left the victim with a hurt neck, but she didn’t require medical treatment.

“A 40-year-old man was interviewed in relation to the incident and he admitted putting the woman in a headlock and was subsequently issued with a caution for assault without injury.”