A transgender prisoner has pleaded guilty to two sexual assaults against female prisoners, it emerged today.

Karen White, who was born a man but identifies as a woman, has confessed to two counts of sexual touching at New Hall Prison, Wakefield.

The assaults took place between September and November 2017, a court heard.

Details of the the charges were revealed when she appeared before Leeds Crown Court today to plead guilty to one historical count of rape.

She had previously admitted two other counts of rape and one count of grievous bodily harm – all offences which took place prior to being in prison.

She also previously admitted the two sexual assault charges at a previous hearing. 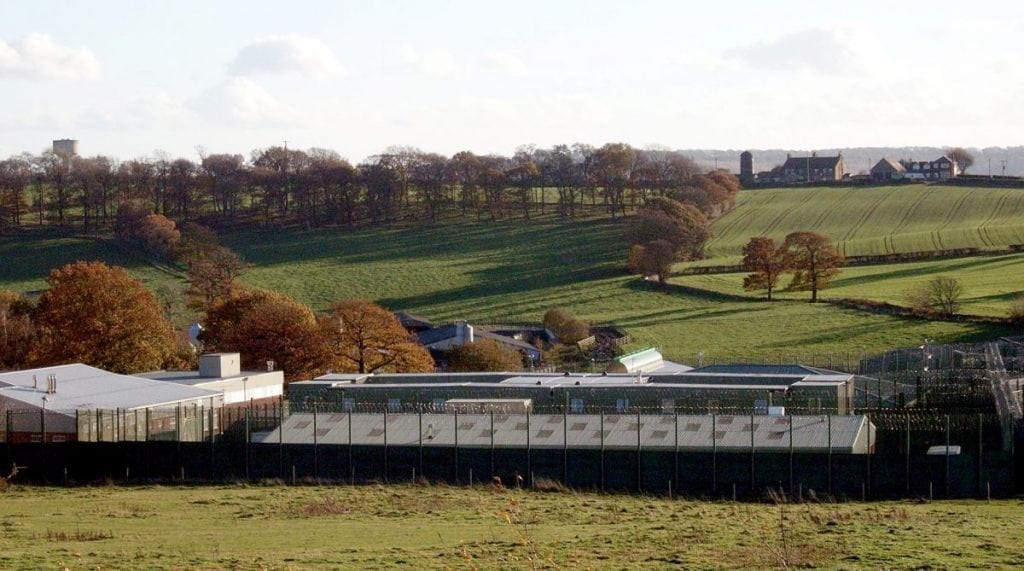 Ms White, 51, has since been moved to a male prison.

She will be sentenced on October 11 at Leeds Crown Court.

“I shall get a full sentence report for the issue of dangerness. I will see you on the 11th of October.

“We will then see the length the sentence will be. I am going to have you assessed to see if you are a danger.

“I may make conclusions from failure to comply.”

Ms White only spoke as she was arraigned for the rape allegation.

She appeared in the dock wearing a striped top.

Ministry of Justice guidance says in the “great majority” of cases transgender prisoners are allowed to “experience the system” in the gender in which they identify.

The department said there were “strict safeguards” to prevent abuse of the way transgender prisoners are managed, and attempts to undermine the system were rare.