Figures released today by the mental health charity Mind show that one in ten people discharged from mental health hospital after being admitted in crisis are not getting follow-up within a week of leaving – which is at least 11,000 people every year. Mind sent Freedom of Information (FoI) requests to all 56 mental health […] 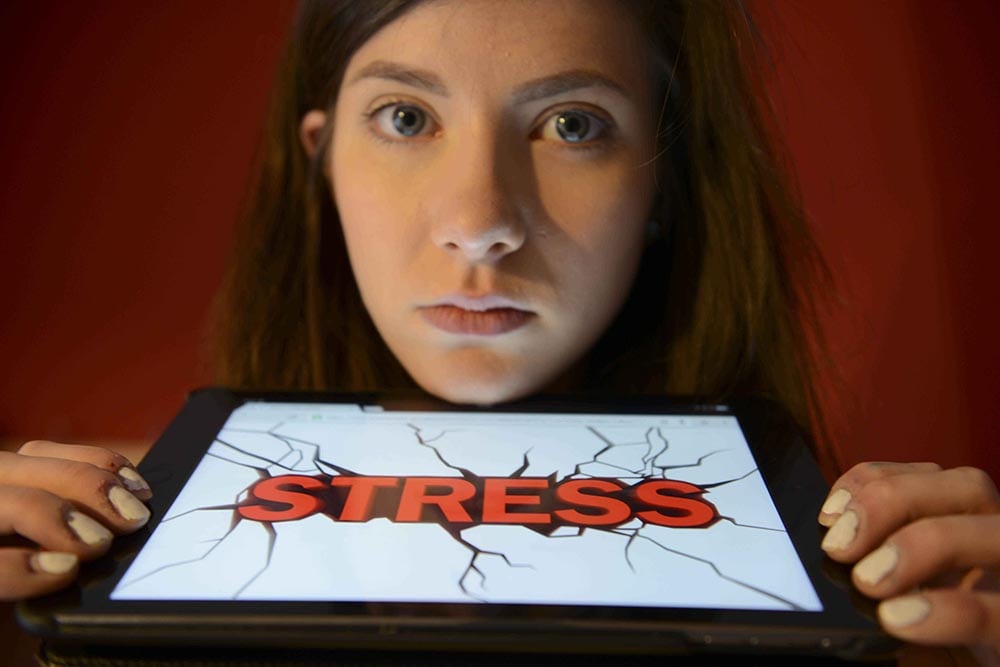 Figures released today by the mental health charity Mind show that one in ten people discharged from mental health hospital after being admitted in crisis are not getting follow-up within a week of leaving – which is at least 11,000 people every year.

Mind sent Freedom of Information (FoI) requests to all 56 mental health trusts in England (54 trusts responded) asking for information about how quickly people are followed up after being discharged from hospital. Follow up – usually a face-to-face visit or a phone call – provides continued contact and ensures that the right ongoing support is in place.

National Institute for Health and Clinical Excellence (NICE) guidelines currently state that all patients should be followed up within seven days because people are at high risk of post-discharge suicide in the first week. In fact, more recent evidence from the National Confidential Inquiry into Suicide and Homicide  shows of all patients who died in the first week after discharge, the highest number occurred on day three.

There is growing recognition of the urgent need for timelier follow-up as a key suicide prevention measure, with both the Inquiry and the House of Commons Health Select Committee recently calling for earlier follow-up after discharge. Current NICE guidelines recommend follow-up within 48 hours for some patients only. Mind is calling for this 48 hour timeframe to extend to everyone leaving hospital after a mental health crisis.

Mind also sent the FOIs to Welsh Health Boards and found only one board could provide the data. Aneurin Bevan told Mind they were following up face-to-face with just over half (55 per cent) within the timeframe, but couldn’t provide a full picture. The charity is calling on the Welsh Government and Local Health Boards to address the lack of recorded data so that there is transparency about follow-up and performance against Welsh Government’s target.

Mind has also conducted a survey of over 850 people about their experiences of the process after they left hospital. It found that those who weren’t followed up appropriately (after seven days or not at all) were twice as likely to attempt suicide[4] and a third more likely to harm themselves compared to respondents who said they were followed up within seven days of being discharged.

Mind’s findings show that the lack of appropriate follow-up is also putting significant pressure on the NHS as people are not getting the help they need to recover. Those not followed up within seven days were more than twice as likely to end up in A&E as a result of their mental health within the first week of being discharged. Data from the NHS shows that on average more than one in twenty people (6.5%) with mental health problems who are discharged from hospital are readmitted within 30 days. 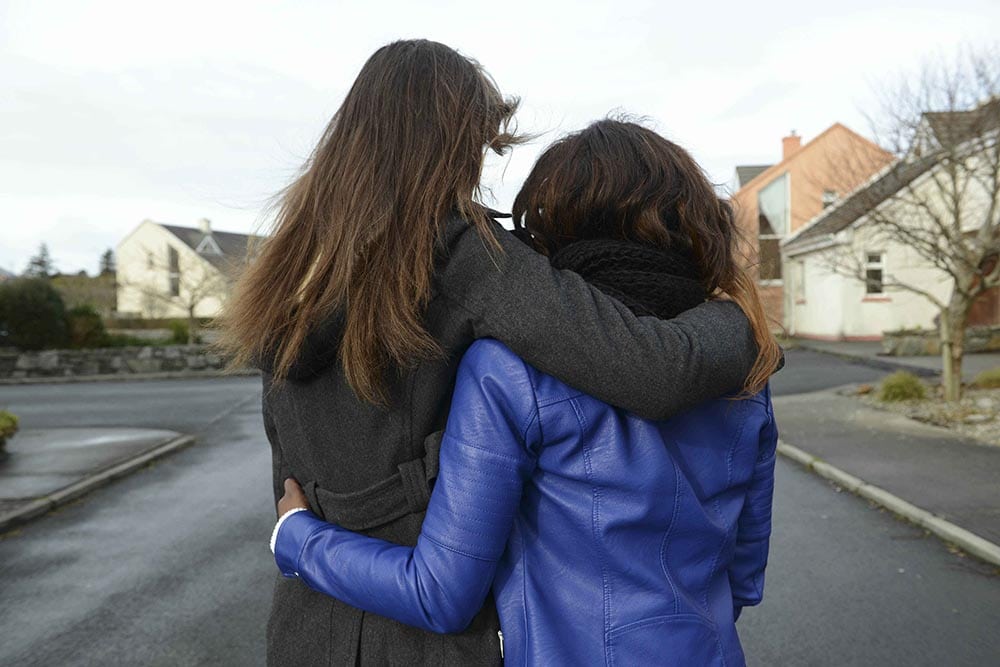 Sophie Corlett, Director of External Relations at Mind, said:“Thousands of people with mental health problems in England and Wales are not getting the appropriate follow-up when they are first discharged from hospital. This is not good enough. It is a tragedy that so many people so very recently leaving the care of hospital are losing their lives.

“The Government has put suicide prevention as a key patient safety issue for the NHS as a whole and pledged to reduce suicides by 10 per cent in the next five years. Timelier follow-up for patients after they leave hospital could help achieve this.

“If you don’t get the right care after you leave, if you’re left to cope alone, you can end up in a revolving door going straight back in to hospital or be at risk of taking your own life. We are calling for NICE to update its guidance and hold local mental health trusts in England and Health Boards in Wales to account so that every person that leaves hospital after a mental health crisis gets follow-up within 48 hours.

“Whether you’ve been in hospital for days or for months, when you come out you need the right care and support to help you stay well. A vital part of this is having someone make early contact with you to make sure you’re ok and getting the ongoing support you need. Seven days is simply too long to wait when someone’s recovery is still at risk. We need to see a reduction of the follow-up time to 48 hours now.”

Professor Louis Appleby, Director of National Confidential Inquiry into Suicide and Homicide, said: “People leaving hospital can feel unsupported as they return to the problems that may have led to their admission. Those first few days are the time of highest suicide risk – follow up within 7 days has helped but we now need to go further. This is probably the most important single step a service can take to improve patient safety.”

Imani is 36. She has been diagnosed with borderline personality disorder and post-traumatic stress disorder. She had three voluntary inpatient admissions when she was acutely suicidal.

Imani said: “When I got out, I thought: I’ve just been in hospital, I’ve been suicidal – I’m sure they’re going to be giving me one hundred percent support. I remember coming out and thinking I wanted to go back in again.

“It’s like you come out and you’re a rabbit in the headlights – you’re so vulnerable. Going back out again into the big wide world, with freedom and among other people, it can be overwhelming when you feel you’ve just had a near-death experience.

“I don’t remember being in contact with the hospital once I’d come out – no phone call, no visit – and I needed to see someone. The professional support was just not what I expected given what I’ve been through. My husband had to take time off work and had to be there to keep me safe.”