Almost two and a half thousand doctors are set to flee the NHS following Brexit. Worrying research has revealed that nearly a fifth of doctors working in the health service from the European Economic Area have already made solid plans to leave the country following the out vote. A total of 12,000 doctors – nearly 7.7 […] 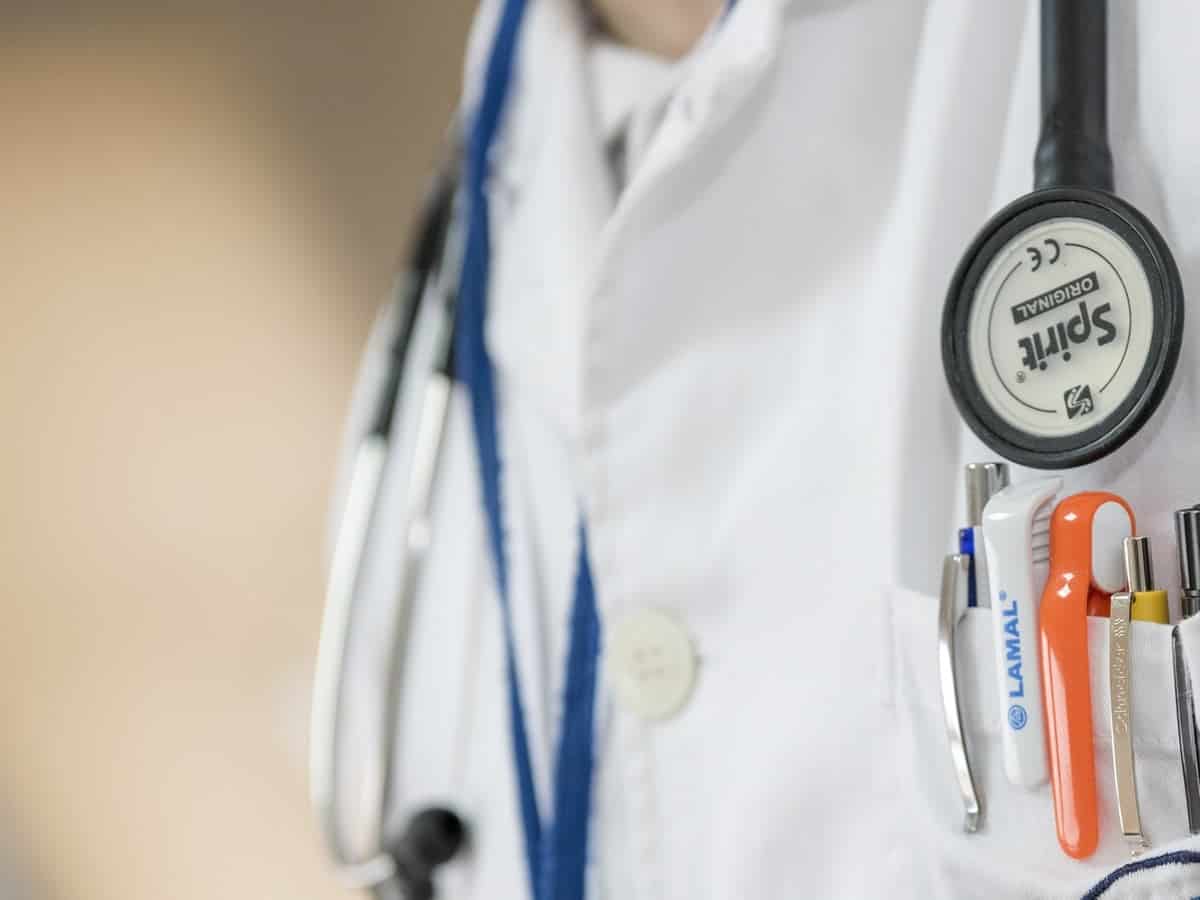 Almost two and a half thousand doctors are set to flee the NHS following Brexit.

Worrying research has revealed that nearly a fifth of doctors working in the health service from the European Economic Area have already made solid plans to leave the country following the out vote.

A total of 12,000 doctors – nearly 7.7 per cent of the medical workforce – is from the EEA and 18 per cent of them have made plans to leave, the British Medical Association (BMA) found.

Almost half are considering it, which means some six thousand doctors could walk out.

The results have been released following worrying research in June that showed the vote to leave the EU has led to a “crash” in the number of European nurses registering to work in the UK.

Dr Andrew Dearden, BMA treasurer, said: “Many have dedicated years of service to the NHS and medical research in the UK, and without them our health service would not be able to cope.

“We need clarity on what the future holds for EU citizens and their families living in the UK, and an end to the uncertainty and insecurity that could see many voting with their feet.

“It’s also vital that any future immigration system is flexible enough to ensure the NHS can recruit and retain doctors and other NHS workers in sufficient numbers.

“Our NHS and patient care are all the richer for having a diverse workforce – it’s crucial we don’t lose valuable experience and expertise because of Brexit.”