London Caliph Hazrat Mirza Masroor Ahmad says the tragic events in New Zealand should “serve as a lesson” to other countries of the developed world. Forty nine people were killed in Christchurch and more than 20 have been seriously wounded following two mosque shootings. Australian PM Scott Morrison confirmed an Australian-born citizen had been arrested […] 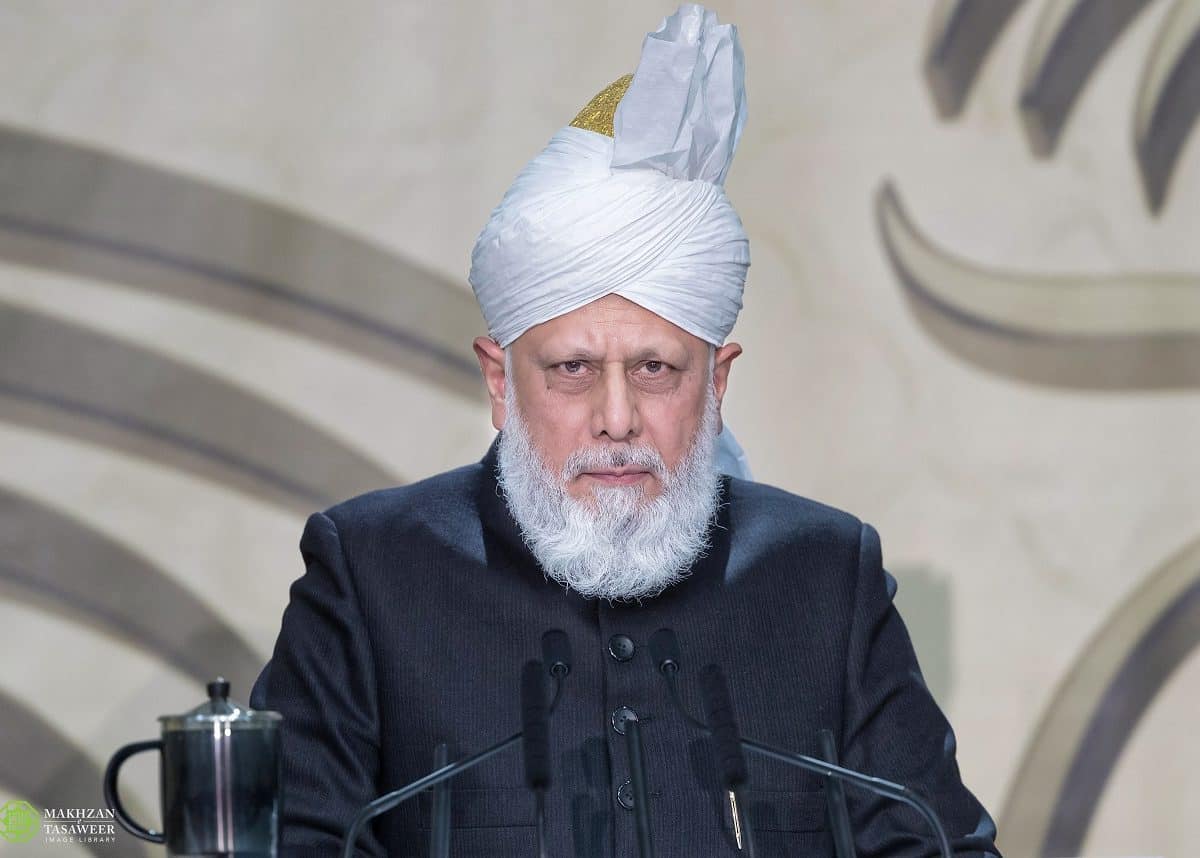 London Caliph Hazrat Mirza Masroor Ahmad says the tragic events in New Zealand should “serve as a lesson” to other countries of the developed world.

Forty nine people were killed in Christchurch and more than 20 have been seriously wounded following two mosque shootings.

Speaking from London, he said: “On behalf of the Ahmadiyya Muslim Community worldwide, I express my deepest sympathies and condolences to all those affected by the barbaric terrorist attack that has taken place in Christchurch.

“Such heinous and utterly inhumane attacks must be condemned in the strongest possible terms. It is a grave tragedy that dozens of innocent Muslims have lost their lives whilst joining together for worship. All people, no matter their faith or belief, have the right to worship peacefully.

“This tragic event should serve as a lesson and warning to other countries of the developed world that we must join together to tackle all forms of racial, ethnic and religious hatred with wisdom and with a firm hand.

“Our heartfelt prayers are with the victims of these attacks and all those who have been affected. May the perpetrators of this evil act be promptly brought to justice.”