The measure forms the core of a €18 billion aid package to help those in need and contrasts starkly to the tax cuts and banker bonuses being handed out in the UK. 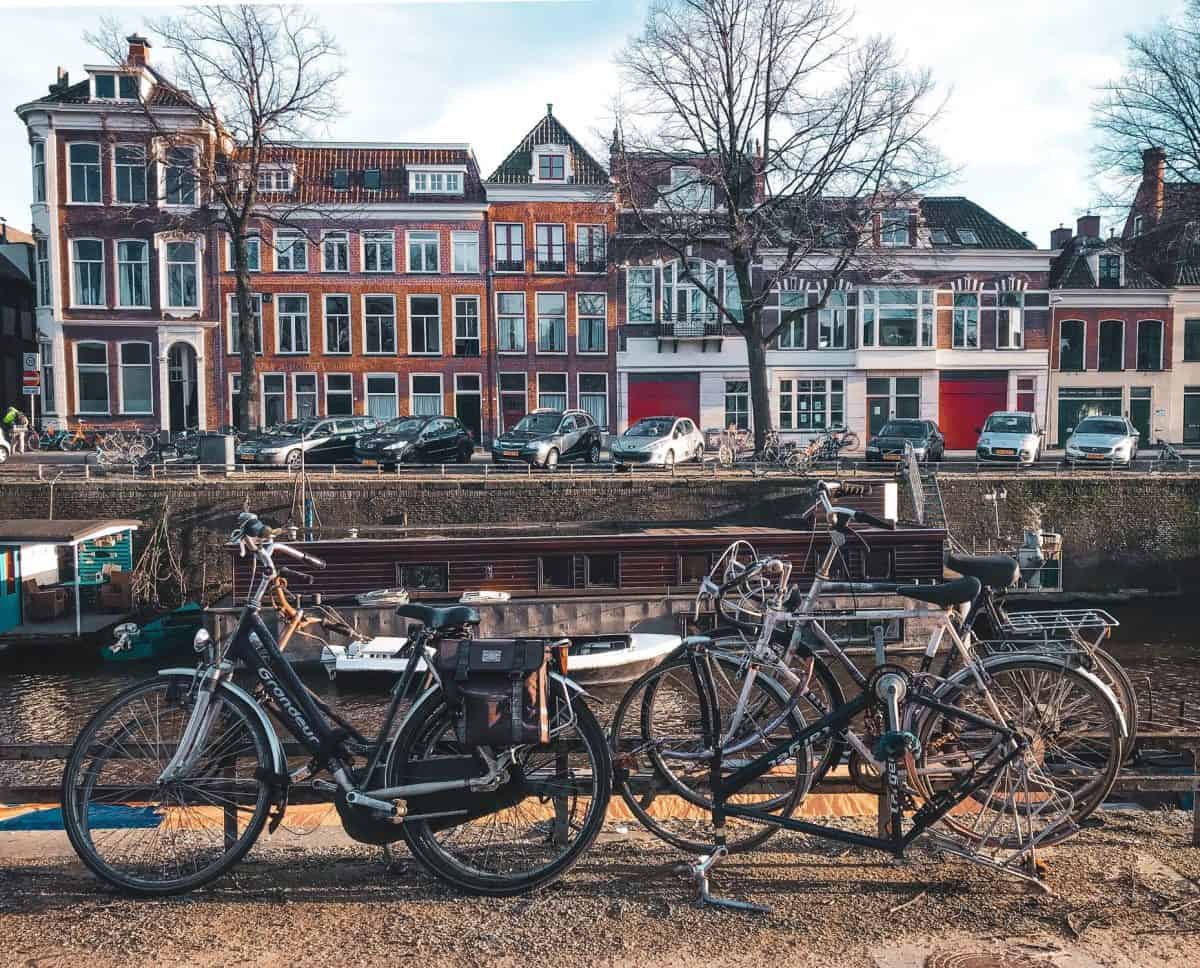 The Dutch government has raised the country’s minimum wage by 10 per cent to help lower-paid workers with the rising cost of living.

Outlining the measure in his annual Speech from the Throne, King Willem-Alexander said: “It is a painful reality that more and more people in the Netherlands are struggling to pay their rent, groceries, health insurance and energy bill.”

Several European countries, including France, Germany, Italy and Spain have announced an increase in the minimum wage, but the Dutch measure – an increase of €1,756 per month – is the highest jump.

Social benefits, including child benefits and pensions, will rise and income taxes will fall slightly to counter soaring price pressures. Inflation reached 12 per cent in the year to August and is expected to remain high next year despite a cap on energy prices.

The Dutch government, together with many countries, is imposing a windfall tax on companies that extract oil and gas, after closing a deal with the industry on Monday evening.

In recent weeks, EU governments have been engaged in negotiations on the design of an EU-wide windfall tax and price cap for energy companies and the Netherlands will probably adjust the level accordingly.

In the UK, conversely, measures to help people with the high energy prices will be funded by government debt, which will be paid back by the taxpayer over the years.

Prime minister Liz Truss has also brazenly admitted that her tax cuts will benefit the rich more than the poor and given her full backing to Chancellor Kwasi Kwarteng as he scraps caps on bankers’ bonuses.