Shaun Winstanley, 49, had worked at the supermarket giant for 17 years and won several awards including Years of Outstanding Service. 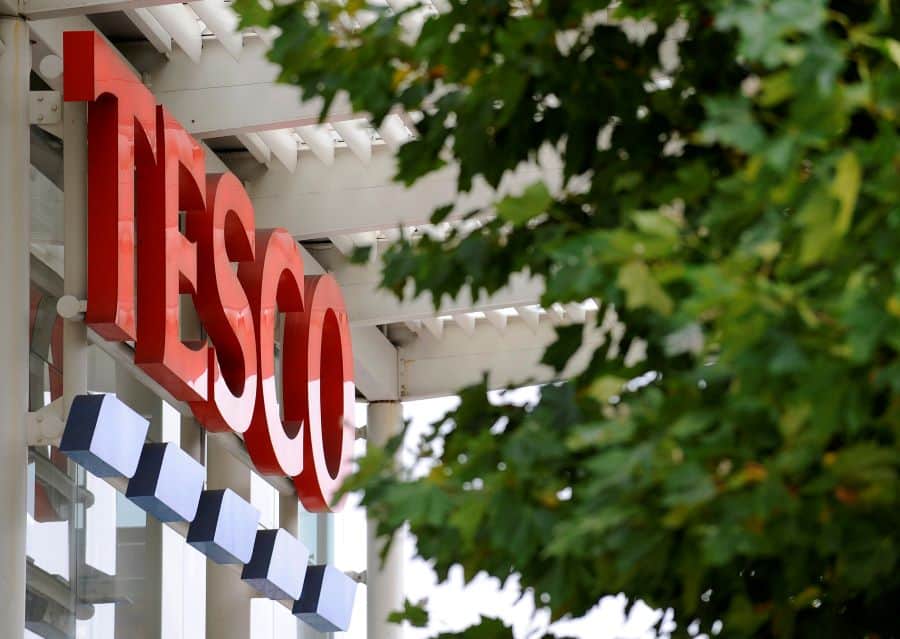 A ‘dedicated’ Tesco worker left traumatised after being held up at gunpoint later killed himself after being sacked for leaving his till to chase a shoplifter, an inquest heard.

Shaun Winstanley, 49, had worked at the supermarket giant for 17 years and won several awards including Years of Outstanding Service.

But the father-of-three was left devastated after being dismissed from his role as a customer assistant at Tesco Express following an investigation meeting on January 14 this year.

Family say bosses told Mr Winstanley that his sacking was down to the “unreasonable behaviour” of chasing the shoplifter and putting himself and a customer in danger on January 2.

He appealed the decision but it was rejected on February 6.

Mr Winstanley had confided in a friend that he was having suicidal thoughts following his dismissal and losing the subsequent appeal.

He was found dead at home after suffocating himself by police officers who forced entry on February 13, an inquest heard.

Mr Winstanley, from Staining near Blackpool, Lancs., had a history of mental health problems which fell into turmoil after he was held at gunpoint during a robbery in May last year.

An inquest heard, his fragile mental state further deteriorated following the sacking until his eventual death sometime between February 11 and February 13 – nine months after the gunpoint incident.

Speaking after the hearing at Blackpool Town Hall, his devastated step-daughter Siobhan Winstanley, 28, told how she had written to Tesco about her father’s death but was told the matter was closed.

She said: “It is very raw and very difficult for us to come to terms with.

“He was of the very strong opinion that [suicide] was a selfish thing to do, so obviously it’s not something he would have done lightly, knowing he had children.

“I am angry at Tesco. We have got our father in an urn in our living room.

“I sit there every morning with my coffee and look at him and wonder maybe if things had been different he would still be here.

“I think there needs to be an awareness of mental health and I think employers need to be doing right by their employees.

“I could try to take them [Tesco] to tribunal but anything they could give me wouldn’t be good enough. It would be blood money. I don’t want money. I want my dad back.

“Seventeen years he gave them and when he needed them most they let him down.

Siobhan said her dad was offered five counselling sessions following the traumatic armed robbery in May last year but his mental health went downhill from there.

He was then transferred from the Highfield Road Tesco Express – where the robbery took place – to shops in Bispham and Poulton.

However, he was not initially offered any time off work, said Siobhan, and was disciplined for missing three shifts following the crime.

“He had struggled with his mental health on and off, but from last year when this incident occurred he seems to have taken a fall downhill and there was just no coming back from that,” she added.

“He was struggling at work. He didn’t have a social life any more because it had taken him back that much.”

During the inquest, the hearing was told one of Mr Winstanley’s friends became worried about him as he had not seen him in several days.

He went to Mr Winstanley’s house on February 13, where he found the door locked, lights on and his bichon frise dog, Benji, barking inside.

After knocking on the door and receiving no response, he called 999 and police forced entry to the property.

Giving evidence, Det Con Carl Harris said: “I went through the hallway, which was clean and tidy and went through the kitchen into the lounge area and saw Mr Winstanley on the floor close to the settee.

“I went into the kitchen. There was a phone on the side and next to the phone there was some information about kennels for dogs.”

She said: “A friend spoke with Mr Winstanley on February 8 and he expressed thoughts of self-harm.

“It seems to tie in with the fact that he had appealed the loss of his job and he had not been successful in that appeal on that day.

“It was apparent that his employment was not going to be restored and he was devastated by that. He was an employee for 17 years and had won an award in the past for being a good employee.

“Mr Winstanley had suffered a marked mental deterioration last summer while at work he had witnessed at armed robbery.

“He was very affected by it and he had counselling from his employer and help from another agency called Supporting Minds.

“It does appear that he had fragile mental health and these events have caused a deterioration.”

A spokesman for Tesco said: “The welfare and safety of our colleagues is of utmost importance to us and we were extremely sad to hear about the death of Mr Winstanley.

“Unfortunately, we are unable to comment on individual circumstances relating to our colleagues.”